What is the cost of a speeding ticket in Illinois? 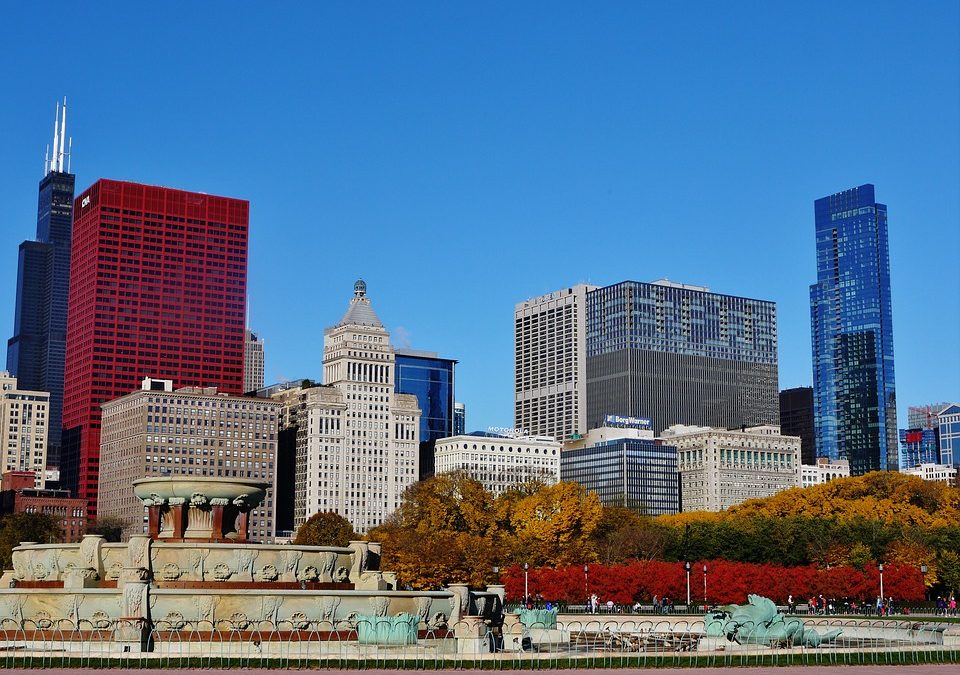 In Illinois, speeding can be costly

Speeding in Illinois can be a costly mistake. Like other states, Illinois has set fines that scale with the speed at which at you’re caught. While these fines were increased in 2010, they still don’t account for the biggest hit to your wallet if a cop pulls you over for speeding. The amount you’ll end up paying in increased insurance rates is much more aggravating.

In 2010, Illinois significantly increased its speeding ticket penalties. Various offenses can now entail fines that are up to 60% more expensive. Today, expect a fine of $120 for speeding anywhere from 1 to 20 mph over the posted limit. Driving 21-30 mph over the limit will earn you a $140 fine, and anything over 30 mph beyond the speed limit will cost $160. Even if you plead guilty, courts like to charge you for the privilege of giving them your money, so expect to pay a surcharge on top of the fine you incur. These surcharges vary by location, so you’ll need to contact the court associated with the ticket to find the precise cost.

Don’t forget that these penalties can be even more severe in certain locations or conditions. Fines in school zones, for instance, are higher. Fines in work zones are especially exorbitant. A first-time citation for speeding in a work zone carries a minimum fine of $375 and a mandatory court appearance. A second offense means a minimum fine of $1,000, and if it has been two years since your first offense, the Illinois Secretary of State will suspend your license for 90 days. Be especially mindful that work zones can have temporarily reduced speed limits. Finally, be aware of Scott’s Law, named after Scott Gillen, a Chicago fireman who was struck by a car while responding to an accident on the side of the highway. If you ever come across an emergency vehicle—police car, fire truck, ambulance, construction vehicle, etc.—on the side of the road, you must slow down and change lanes, if possible. Also known as the Move Over Law, this piece of legislation allows for a fine of $10,000 and two-year license suspension.

Provided you’re cited with a routine speeding ticket (that is, you weren’t speeding in a work zone or failing to give room to an emergency vehicle on the road), the real cost of a speeding ticket in Illinois is what follows from a conviction or guilty plea:

Even if you happen to fall into one of the above scenarios, you’re still looking at an increase in insurance premiums. While this increase is dependent upon your driving record and the severity of the offense, it is also determined by your existing insurance costs. Because these costs vary throughout the state of Illinois, your insurance increase and thus the real cost of your speeding ticket will vary by location as well. Because these premium increases can stay in effect for five years, even a comparatively modest $120 fine can become anything from $500 to $1,000 that you’ll need to pay over the course of several years.

Like many other states, Illinois employs a point system for traffic violations. The number of points assigned to your license is dependent upon the severity of the offense. Too many points, from just one offense or from multiple minor offenses, can result in a suspended license. Here are the points assigned for various ranges of excess speed:

Other violations, of course, can result in the accumulation of points on your license as well. Driving too slowly on the highway, for example, can earn you 5 points. Reckless driving, on the other hand, can result in 55 points all at once. If you have three convictions—which would include a guilty plea to a speeding ticket—within one year’s time, you may have your license suspended. The length of the suspension is dependent upon the number of points you have accrued. See the table below.

How to respond to your ticket

So what do you do if you receive a speeding ticket in Illinois? You could bite the bullet, plead guilty by mail, pay the fine, and accept the points on your license and increased insurance premium. But as in most states, you may be better off contesting the ticket. Courts in Illinois allow for something called court supervision. This usually means you’ll need to complete a defensive driving course within a reasonable amount of time following your court appearance. This will keep a conviction off your record, and though a defensive driving course may cost you, it’s almost certainly cheaper than what you would pay in increased insurance costs.

If you’re particularly antiauthoritarian, you can contest the ticket yourself. But this isn’t the most reliable course of action. Judges won’t accept most excuses people come up with (like claiming you weren’t the fastest one on the road, or you didn’t know the speed limit). You might have success if you question the ticketing officer’s use of judging your speed, but that can be hard to pull off. If you’re set against court assistance, your best bet is to seek out a lawyer.

While a traffic ticket may seem overwhelming, no situation is considered too large or too heavy for a seasoned traffic lawyer.  If you’re looking for a lawyer to help you fight your ticket, simply upload it onto our site, include the respective details, and our attorneys will contact you regarding their prices. Choose the one that best meets your budget. The service is free to use, and available throughout the country.