To Blow, or Not to Blow? 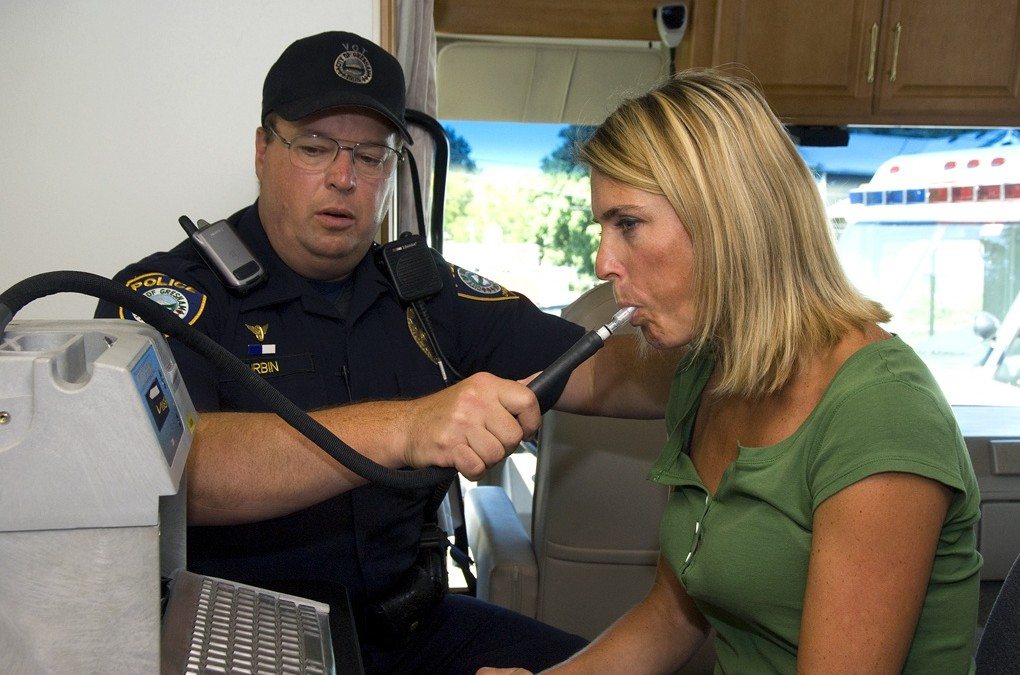 The following article was authored by Amanda Rucks, a Birmingham, AL attorney.  Amanda graduated from Cumberland School of Law in 2013.  Since then, she has practiced primarily in criminal defense and personal injury law.  She is an associate in the Law Office of John Charles Bell in Homewood, AL.  More information about Amanda and her firm can be found at http://www.legalservicesbirminghamalabama.com/  She can also be reached by phone at (205) 637-6390.

To blow, or not to blow?

…Seems like an indecent question, but when dealing with a DUI arrest, it can be the most important question you answer all night.

Let’s say it’s Friday night and you’re hanging out with friends, having a few beers and a good time.  Last call rolls around, so you close out your tab, grab a water, shake it off, and head to your car.  We’ve all had that moment when we convince ourselves that we haven’t had too much to drink and are fully capable of driving…even though we almost face-planted walking to our car…But this time, on the way home, you see those unmistakable flashing blue lights in your rear view.

Will you blow into this device?

The officer will ask you to step out of the car, make you walk a straight line or stand on one leg, and you fail.  But let’s be honest, even sober, most of us would fall trying to balance on one leg for longer than 5 seconds.  Then the officer will proceed to ask you the million dollar question...”Will you blow into this device?”…How do you respond?  Most people will blow automatically because an officer asked you to do something and you do it.  A few will refuse because they were always told to refuse a breathalyzer test.  So which is better?  To blow, or not to blow?

In the state of Alabama, this question is not so easily answered.  On the one hand, refusing to blow makes your attorney’s job a bit easier when it comes to trial because the state (or city) will have no indisputable evidence that your Blood Alcohol Content (BAC) was above the legal limit at the time you were pulled over.  But, on the other hand, thanks to Alabama Code Section 32-5-192, refusing to blow will get you 1. an automatic 90 day suspension of your license; 2. can make it more difficult for your attorney to negotiate with the prosecutor before trial; and, 3. can get you double the minimum days of suspension and an interlock device (device installed on a car’s dashboard that tests the driver’s BAC level and can prevent the engine from being started if the BAC level is above the limit set on the device) if convicted of a DUI after a refusal to blow.

If you refuse to blow, the officer will confiscate your license and give you a form stating the reason for suspension and how to proceed from there.  You will also spend 24 hours in a holding cell. You have 10 days from the date of arrest, if you refuse to blow, to request a “pre-suspension” hearing with the Department of Public Safety. Your attorney can file for a stay of suspension pending the prosecution of the DUI.

The bottom line on blowing, in Alabama

It is important to remember that if you’re ever suspected of a DUI, you have the right to refuse to blow, or to refuse any sobriety test for that matter, but if you do, your driver’s license can, and most likely will, be suspended for at least 90 days before you even go to court.

To blow, or not to blow, that is the question.

Need a lawyer to help you with your DUI charge?  BernieSez can help you find a good one.  Click or tap the button below to get started.  It’s easy and free to use.