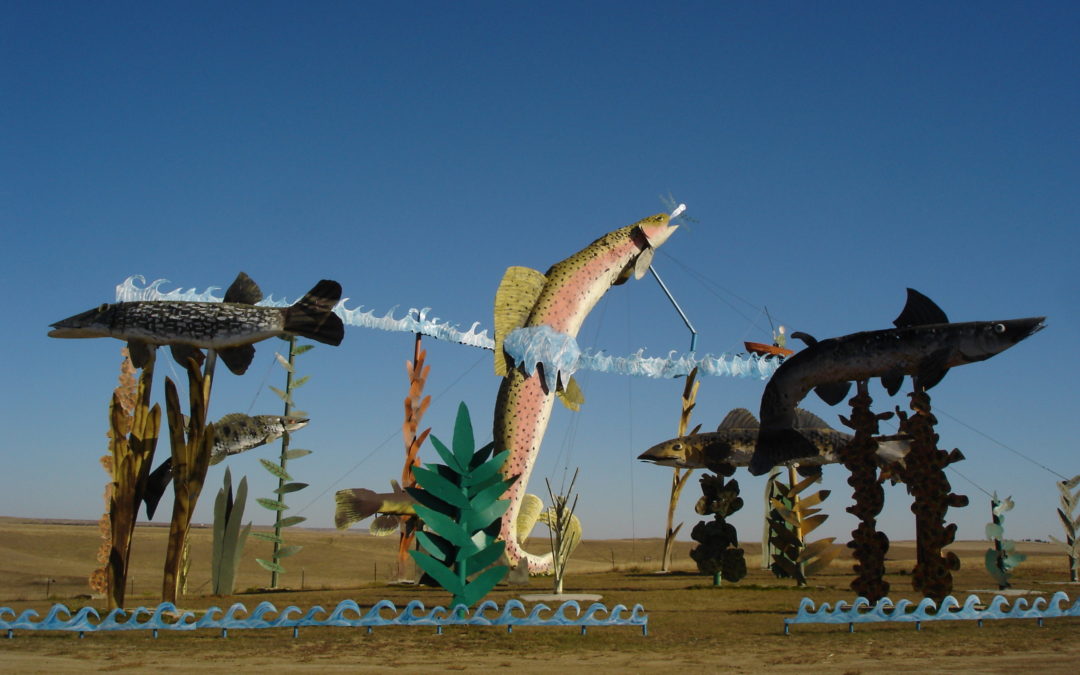 Speeding tickets in North Dakota may not be overly expensive, but you definitely do not want to get a citation for speeding. The added burden of court fees and higher insurance costs make the speeding ticket expensive. So if you receive a speeding violation, you should first know the law before taking any action.

In 2013, North Dakota witnessed 23.14% of its crashes due to speeding. Unfortunately, in 2015, this percentage increased to 25.23%. What is the rush? The sale at JCPenney is not worth the risk! Target does not close for another hour and Wal-Mart is open 24×7! Take it easy out there!

Statistics from the North Dakota Department of Traffic reveal that a vast number of speed-related crashes are often caused by young drivers. In 2015, the percentage of drivers between the ages of 18 and 29 were responsible for 45.1% crashes due to speeding. On the other hand, drivers aged 65 year and above were responsible for merely 3% of crashes due to speeding. The North Dakota Department of Transport has also collated certain other statistics that are alarming. One speed-related crash occurs in North Dakota every 3.2 hours and nearly 32.4% of fatal crashes in 2015 were due to speeding.

Like several other states in the US, North Dakota too has absolute speed limit laws. Hence, even if you are driving 1 mile per hour over the posted speed limit, you are violating the speeding law. The basic speeding law in North Dakota states: “No person may drive a vehicle at a speed greater than is reasonable and prudent under the existing conditions having regard to the actual and potential hazards then existing.” [ND § 39-09-01]  This law means that police have the legal right to stop and issue you a speeding ticket if they deem that you are driving at an unsafe speed even if you are within the posted speed limit. Usually, this happens in inclement weather or when traffic is heavy and slow on freeways. When there is ice on the road, when visibility is greatly reduced, when it is raining very hard, this is not the time to be driving the speed limit. This is common sense, but many inexperienced drivers do not comprehend this.

North Dakota has clearly posted speed limits for different kinds of roads, and it is in your interest to be aware of them and keep a close watch of the signposts along the roads. The speed limit in the state is as follows:

If you are unaware of the speed limit, it is better to drive slowly and not get a speeding ticket than to drive too fast and end up with a citation. Don’t be like Evan in Superbad, don’t be dumb!

Penalties for speeding in North Dakota

The severity of the penalty for speeding in North Dakota varies from driver to driver. It is based on the extent of the violation and the previous citations that you may have received.

Typically, a first-time violator will be fined as follows:

If you receive a citation for reckless driving and you are a first-time violator, the penalties will be as follows:

North Dakota has a point system, and speeding infractions are informed to the DMV. They are BFF like that!

It is important to remember that every point over 11 points is equivalent to driver’s license suspension of seven days. And, after your points come down to 11 points, you will be rewarded with one point reduction for every three months that you do not get a speeding ticket.

The beauty of North Dakota speeding laws is that you can always elect for a defensive driving course if you do not want points added to your driver’s license. This will cause a three-point reduction, but this privilege can be used just once every 12 months. You will have to submit the proof of completing the defensive driving course to North Dakota Department of Transport’s Drivers License Division.

In case you have five points or less in your driving record, you can always press the button for a defensive driving course approved by North Dakota Department of Transport to avoid getting further points on your driving record. However, you will have to inform the court of this decision when you are paying the fine and ensure you submit the proof to North Dakota Department of Transport’s Drivers License Division within 30 days.

It is important to note that the traffic court has to allow you to join a defensive driving program. This decision will be based on the reason for the ticket and your driving history.

Remember, the moment you pay a speeding ticket in North Dakota, you are admitting your guilt. This can have a profound effect. It can cause your vehicle insurance rate to climb up sharply, you could lose your driving privilege temporarily and/or you could end up being sentenced to jail. Hence, it is in your interest to fight speeding tickets in North Dakota almost all the time. Do not assume anything: hire a lawyer and tell them your story.

This would mean appearing in court and pleading not guilty. Then the judge will assign a date for hearing. Until then, you should prepare for your case and defense. Unfortunately, laypeople don’t have the knowledge to fight their own cases and often self-representation can be counterproductive. Don’t take the movie Fracture too seriously! That was a movie.

BernieSez can help you find the right traffic ticket attorney so that you can fight your speeding ticket in North Dakota without undue stress. Have you seen the movie Alpha Dog? You do not want to get stressed out like Ben Foster’s character in that movie when his brother was kidnapped. That is not a pleasant state to be in. Get a traffic ticket lawyer and listen to them.

To get started, tap or click on the button below, fill out a few necessary details, upload an image of the speeding ticket, and you will have experienced and knowledgeable traffic ticket attorneys contact you. It's an easy, painless process, which also happens to be free.