How To Deal With a Speeding Ticket in South Carolina 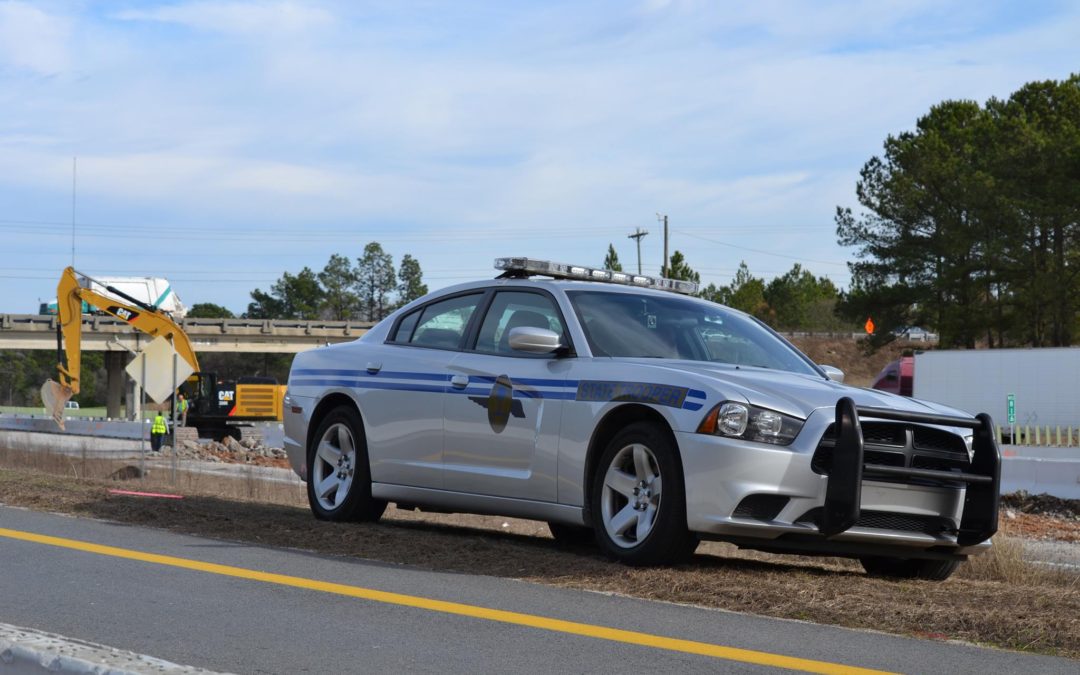 It’s pretty widely accepted that the state of South Carolina ain’t such a bad place to be. As far as southern states go, South Cackalacky is pretty—albeit a little too-fuckin’-hot at times. Seriously, how bad can it be? It’s shaped like a dang piece of fruit. Anyway, as it turns out, their rules of the road regarding speeding aren’t terrible either. So if you’re a resident of Palmetto and find yourself enjoying your beach vibes with a little too much enthusiasm and get caught speeding, you shouldn’t be too bad off. But of course, be advised that the state’s traffic regulations are taken seriously, and should be adhered to whenever possible. The better an understanding you have of the system, the more fortunate you’ll be if you find yourself in a legal bind.

As per usual, the points accrued upon one’s license translate into demerits which the transportation-based powers that be will monitor and use against you if you chose to joyride one too many times. In South Carolina, the deciding limit (when it comes to non-violent and non-alcoholic excursions) is 12 points; this is the threshold which mandates a license suspension.

Many auto insurers use their own point systems when determining rate increases, so it’s difficult to say exactly how many points ought to cause concern with regard to your wallet. If you’re smart, any amount is too much. Anytime you’re out on the road, it helps have the know-how on the S.C. point-by-penalty breakdown. See the following list for a basic list of point attachments for your typical speed-related infractions:

If you do manage to get your license suspended, the length of suspension you face will depend entirely on the number of points you have reached at the time of suspension. While these tiers don’t increase by terribly dramatic amounts, they still provide a pretty solid incentive to stay on top of your game and seek help for your record when help is required. Those tiers are as follows:

How and When to Get Help

If you’re concerned about point accumulation beyond the threat of mere insurance hikes, you can enter your driver’s license number and personal identification information anytime at the SCDMV website to check your balance. You can also go directly to your local DMV office and ask for a copy of your driving record. If you’ve reached 4 or more points, you might want to consider enrolling in a state-approved point reduction class at a local driving school, which typically will bump 4 points off your record if you follow through accordingly. Just be sure to wait until your most recently-accrued points have officially been added to your record or they won’t be considered for removal. Also, there’s a catch: You can only take this course once over a three-year period.

Good News: In SC, Points Have a Half-Life

Overall, it’s worth noting that your general speeding points in the state of South Carolina will enjoy a yearly “half-life” reduction. Basically, over the course of one year post-accumulation, your points are considered at full, face value when totaling things up. Between 12 and 24 months after accumulation, they’re reduced to half their original worth. So, if you got 4 points going 80 in a 65mph zone, they will now be counted as 2. Then two years after their accrual, they will be counted virtually as — wait for it! — zero in the grand scheme of things. But don’t get too excited. Any charges you plead guilty to will still exist as embarrassing smears on your (hopefully) otherwise fantastic history as a law-abiding citizen.

First of all, you don’t have to immediately plead guilty. If you take away one thing from reading this post, remember this: Agreeing to pay a fine upon being pulled over IS admitting guilt, and it will be very difficult to weasel your way out of this admission later on. Although the penalties might not be terribly severe at first, a speeding charge in South Carolina is in fact considered a criminal offense; allowing yourself to become overwhelmed and letting the authorities take the wheel (pun intended) might result in some serious aftermath you never anticipated.

Now, if you decide to attend court on your own, it isn’t too hard to get the judge to cut you a break on the points awarded or on any fines you’re initially faced with. Pleading not guilty and coming away absolutely free is a bit more difficult to do on your own. If that’s your goal, it is advised that you find yourself a lawyer — ESPECIALLY if you are a habitual offender or if you have a commercial driver’s license at stake. Deciding to make sacrifices in this regard will seriously complicate things for you down the road, especially if you’re young and hoping to develop your career later on. Anyone can look this stuff up.

Of course, mistakes can be made and several years might pass before you decide you didn’t exactly do the right thing — even if it didn’t cost you too much at the time. When applying for expungement through the South Carolina Solicitor’s Office, it’s recommended that you have an attorney on your side to help you sort through the paperwork and weigh all your options. Certain qualifications do need to be met in order to allow you to apply in the first place; in South Carolina, it is required that:

There are nine types of instances where your case can qualify for expungement; the main one concerning you when it comes to speeding is the successful completion of a TEP, or Traffic Education Program (or, in some cases, if your first-ever conviction was a failure to stop for a blue light and you received no subsequent convictions.) In general, you’ll be looking at about a $300 in administrative and filing fees for a single expungement case, unless you were originally found not guilty—or if the case was dismissed by the prosecutor or law enforcement.

Find Yourself an Expert

Wherever you find yourself in the arrest-to-expungement timeline, it is far easier and, in most cases, wiser to seek legal aid. You can upload your ticket for free on BernieSez, where experienced attorneys can view it and offer you advice. You don’t have take on traffic citations alone; just stop by BernieSez and see what the experts have to say.