So You Got a DUI in Missouri 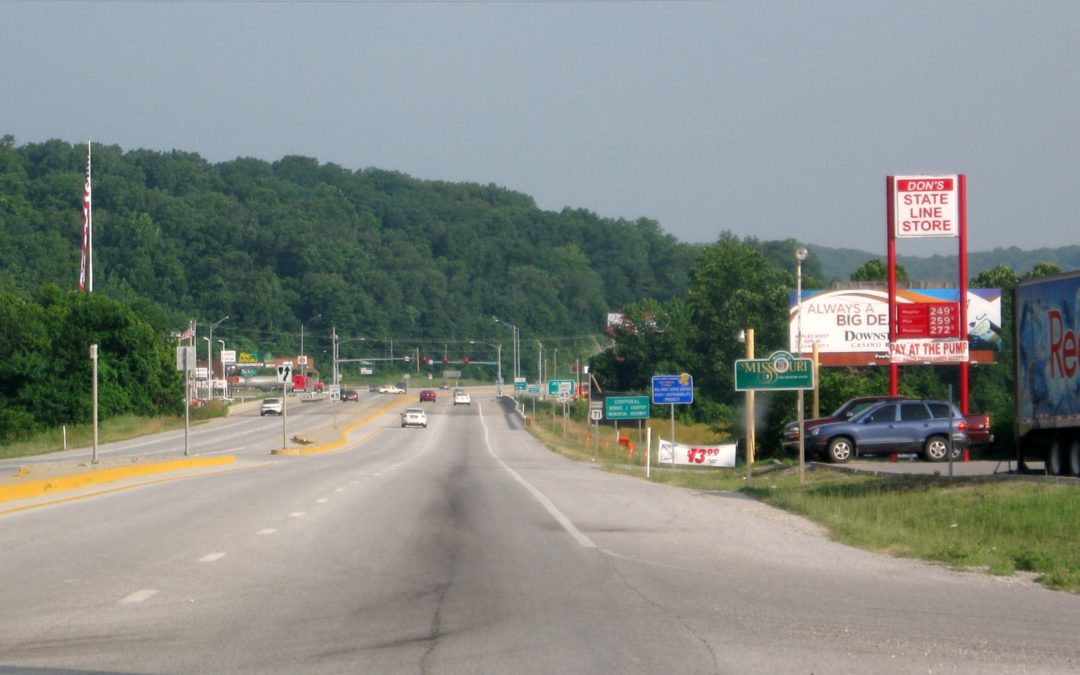 There are a number of things in Missouri that might inspire the Average Joe to knock back a few cold ones. A classic, all-American baseball game, for one, featuring none other than the World Series-winning Kansas City Royals. A frat party somewhere in the neighborhoods surrounding Mizzou’s campus, if you’re young enough to play that game. A much-needed complement to one seriously mouth-watering barbeque plate. Or maybe just the simple fact that Missouri is home to Anheuser-Busch – the manufacturer of Budweiser beer – inspires you to stock the fridge with frosty cans and kick back on the couch. Whatever your reasons are, it’s in the best interest of any Show-Me State resident to be aware of any and all laws pertaining to the consumption of alcoholic beverages. The penalties associated with drinking and driving are severe, so it’s a good idea to get acquainted with them well before you ever have the misfortune of falling victim to them.

How many is too many?

Anyone with an affinity for the occasional night out (read: most of us) has probably wondered at some point or another: This is fun and all, but when should I start worrying about getting home safe? As it turns out, the exact concentration of alcohol in your blood matters very much when it comes to you being pulled over and an officer of the law asking that dreaded question: “Son, have you been drinking?” It’s definitely worth knowing – what’s going to land you in jail?

The answer to that question is easy enough. You are breaking the law if you’re behind the wheel of a car with a blood alcohol level of:

To avoid a myriad of legal issues and personal embarrassment, play it safe: Don’t drink and drive. But if the deed is already done, we understand: You need a good legal defense, and you need it fast. There’s a good chance you’re actually a good person deep down who’s just experienced a brief and pretty-fucking-stupid lapse in judgment. Where does this leave you?

Just remember this: Once you’ve been arrested – and if in fact you did blow above the legal limit and could reasonably be considered “guilty” at this point – you still retain the right to an attorney. However, it is in your best interest to act as quickly as possible due to the fact that the law (and the DMV) will pretty much immediately become forces of evil in your life.

Losing your license: A real bummer

The moment you are arrested for suspected driving under the influence, the DMV – along with backup from the Missouri Department of Revenue – will automatically suspend your license as you receive the next round of enlightening news and potential consequences. Friendly bunch of guys over at that office. They will also take care of mailing you something called a “Notice of Suspension/Revocation of Driving Privilege,” which contains a handy little form that one can fill out in order to

You only have 15 days to act if you want a shot in hell at keeping your license, long-term. Once you have it filled out, seal that sucker up and mail it to the address enclosed and hope for the best.

Following an upheld “guilty” verdict by the DOR gang, the standard length of time of one’s license suspension varies a little, depending on whether or not you’re a first-time offender. No matter the length of time, it’s going to suck, and it’s likely to be only the start of your laundry list of worries if you find yourself in this situation. Our advice to you: Don’t let this happen! But if something comes up – you lose the Notice, you forget all about it, you suffer a nervous breakdown, whatever – and you find yourself in this position, here’s what to expect in terms of a suspension:

Anytime a citizen’s license is revoked and he or she has done their time, there is always a super fun process that one must go about in order to reinstate it. In other words, you’ll have to check everything off this list:

What else should I expect?

It’s a good thing you asked. Depending on the severity of your DUI charge and other sorts of details surrounding your case, there are a variety of outcomes a “guilty” verdict can entail. You may refer to the following breakdown of penalties, based on the number of DUI offenses you’ve accumulated. Keep in mind that Missouri operates with a 5-year “lookback period” in mind when considering a new offense, meaning that all the listed penalties apply if it’s been less than 5 years since your last offense. So. What exactly is going to happen?

It’s also worth knowing that the treatment of any cases in which your BAC is higher than 0.15% at the time of your arrest will be considerably more severe. No matter what your situation or how much shit you’ve gotten yourself into, it’s always advised that you get in contact with an experienced attorney before making any serious decisions.

Even if you believe you may be 100% guilty, there are negotiations to be had—and you’ll want to be sure you have the most experienced person you can find on your side to help mitigate the eventual outcome. No matter what events transpired before you got charged with drinking and driving in the state of Missouri, BernieSez is a great place to get some advice regarding your case or enlist the help of a licensed professional. Upload information pertaining to your charges to the site, and it will be viewable by local men and women of the law. Match with your lawyer today and get started on your path towards the better side of justice.