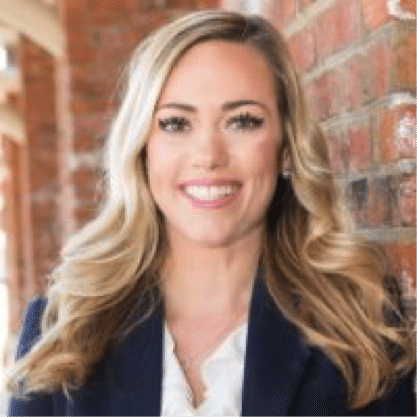 The only things certain in life may be death and taxes, but it is highly probable that at some point or another, you will be issued a traffic ticket. Panic will ensue as you catch a glimpse of those flashing blue lights behind you, and realize the law enforcement officer is not passing you to catch someone else. To some, traffic tickets are a huge deal, while to others, perhaps, they are a somewhat common occurrence. No matter your driving record, check out these six things you probably didn’t know about getting citations: