Prescription Drugs & Drugged Driving: What You Need To Know 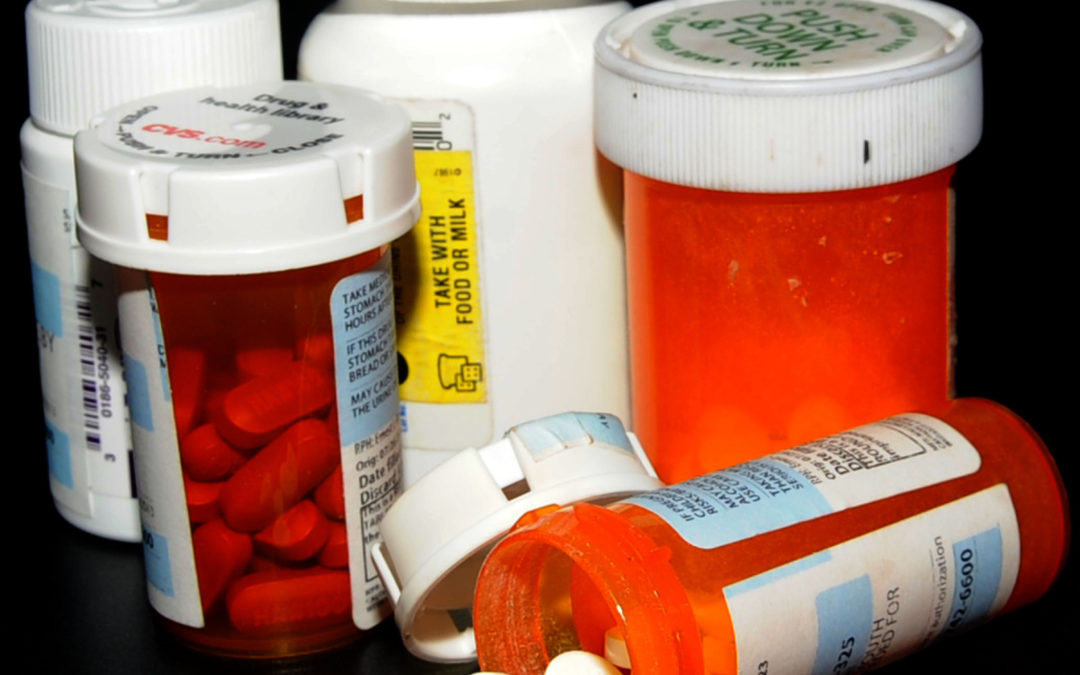 Awareness about driving under the influence is quite high, which can be expected considering the many horrific drunk driving accidents that have killed and injured a lot of people over the years.

However, not too many people are aware that a DUI arrest isn’t limited to drivers with blood alcohol levels at or above the legal limit. People driving with drugs in their system may also be charged with a DUI if caught. And we’re not just talking about illegal drugs.

Prescription drugs can get you arrested for drugged driving

All US states have drugged driving laws, and they don’t just cover people who take cocaine, crystal meth, and other illicit drugs then get behind the wheel. These laws also punish drivers with legally prescribed drugs like painkillers and antidepressants in their system. The charge will be driving under the influence of drugs or DUID, and a conviction will lead to consequences that are just as severe as that of driving under the influence of alcohol.

The inclusion of prescription drugs stems from the fact that most of them have side effects which can impair one’s driving. Hypertension, diabetes, and heart disease medications have varying degrees of side effects. Most painkillers also happen to be opioids just like heroin, with similar side effects. Blurred vision, drowsiness, difficulty concentrating, dizziness, and nausea are just some of the most common side effects of prescription drugs, and all of them could be dangerous when a person experiences them while driving.

DUI laws in most states are typically more concerned about impaired driving and do not make a distinction between alcohol, prescription medications, or even over-the-counter or OTC drugs. As long as they suspect impairment, police officers will bring you in regardless of whether you’re drunk or drugged. That’s why police officers will try to establish impairment first before taking further action.

Typically, cops will pull you over then ask you a number of questions. They will then order you to undergo field sobriety tests or FSTs. Depending on what they see, police officers will either release you or decide to arrest and charge you with a DUI if you show signs of alcohol intoxication, or a DUID if further tests reveal that you have traces of drugs in your system at the time of your arrest.

Some states don’t care about your prescription

If you think that taking your doctor’s prescription with you at all times will save you from being charged with DUID, then you are mistaken. The laws that cover DUID in Arizona, Delaware, Kansas, and several other states do not accept legal entitlement to use a drug as a defense against a DUID charge.

Arizona, whose DUI laws are regarded as some of the toughest in the United States, is also enforcing a per se prohibition against drugged driving, which means it is inherently illegal in the state. On reasonable suspicion of impairment by prohibited drugs—which includes painkilling opioids and anti-anxiety benzodiazepines per Section 13-3401 of the Arizona code—police can arrest and charge any driver with DUID.

The consequences of a DUID conviction

A conviction for DUID brings with it consequences that may vary from one state to another, but as with DUI, jail terms, heavy fines, and driver’s license revocation are typical punishments. And when someone is convicted of a DUID, that conviction will be automatically regarded as a prior or subsequent offense.

You can still drive safely while on prescription drugs

With such strict laws against drugged driving, does that mean you can no longer drive if you are taking prescription medications? The answer is no, because it’s still possible to drive safely even when you have these medications in your system. Remember, drugged driving arrests hinge on the effects of these drugs that could lead to impairment, and that means the doctor who gave you the prescription can do something to make sure the drugs you need don’t impair you.

When you discuss this with your physician, don’t forget to talk about possible side effects, as well as other medications and supplements you’re taking so he or she can see a complete picture of your overall medicinal intake. Your doctor can then give you the right advice about drug interactions and how they might impair you, and promptly make adjustments to your dosage, as well as the frequency and timing of your taking them. The information you provide can also give your physician a chance to change your prescription, if necessary. All these your doctor can and should do to reduce the risk of impairment on your part.

What to do if stopped on suspicion of drugged driving

If a police officer orders you to pull over, expect questions to be thrown your way. You can also expect to be asked to participate in FSTs such as eye tests, the one-leg stand, the walk and turn, and the finger-to-nose test. Some police officers may ask you to undergo a portable breathalyzer test and a blood test as well.

Refrain from trying to talk your way out of a DUID arrest, because you could end up unintentionally incriminating yourself if you say too much. Limit your answers to the questions the police officer asks as well. Don’t go volunteering information you weren’t asked to provide. You can also invoke the Fifth Amendment and not say anything at all.

You can and should refuse to participate in FSTs, since they are voluntary in all states anyway. You may also decline a breathalyzer test.  Keep in mind, however, that if you were arrested in Arizona and other states that enforce implied consent laws, refusing an objective breath test can lead to the confiscation of your license for a year at least, regardless of whether your DUID arrest ends in a conviction or not.

Most importantly, you have to involve a skilled and experienced DUI lawyer if you find yourself arrested for drugged driving. You have a better chance of getting the best possible result if you have an attorney specializing in DUI cases represent you in court.

Need to find a DUID lawyer?

Find one with BernieSez.  It’s a free service, so what do you have to lose, other than a coupe of minutes of time?  Click/tap below to post your case.