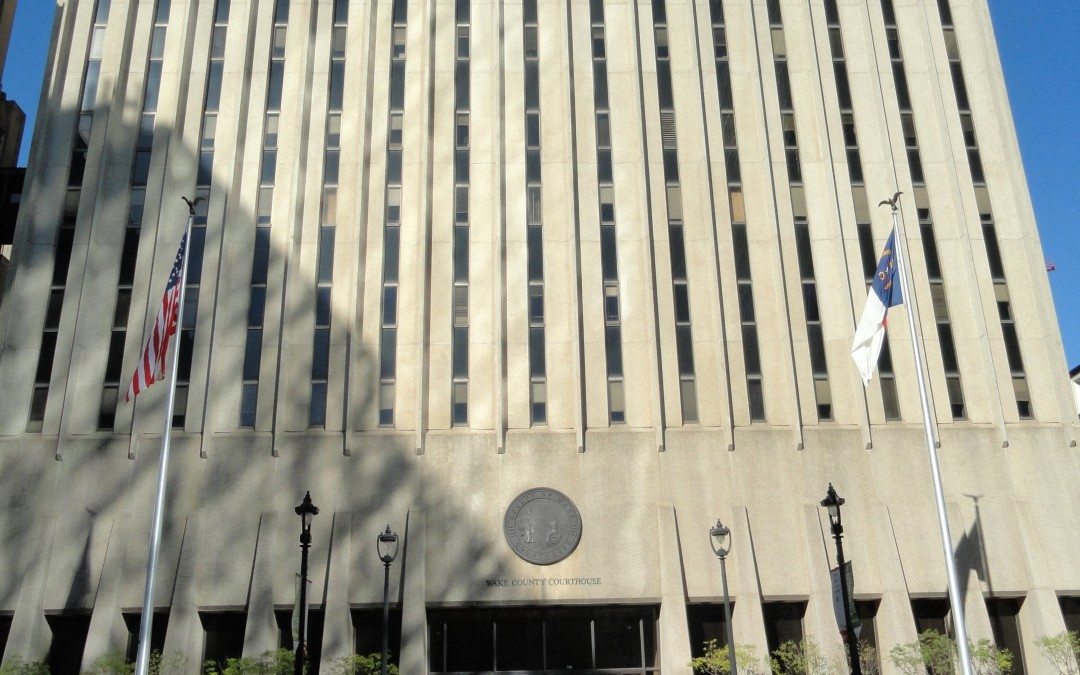 The following article was authored by Shawndria McCoy, a Raleigh NC attorney.  More information about Shawndria can be found on her LinkedIn profile.  She can also be contacted at 919-307-5624.

Any defendant charged with any crime who is housed in a mental health facility, has escaped from such facility, or during an unauthorized absence from mandatory commitment in a mental health facility is not entitled to pre-trial release. On the other hand, a defendant charged with a non-capital offense (an offense for which the death penalty may not be imposed) is required to have pre-trial release pursuant to NCGS §15A-534. For capital offenses (an offense where the death penalty could be imposed), the presiding Judge has discretion whether to allow the defendant to have pre-trial release.

Pursuant to NCGS § 15A-534(b), the judicial official must impose one of the first three conditions listed above, unless he or she finds that the defendant’s’ appearance is not reasonably assured, the defendant’s release will present injury to any person, the defendant will likely destroy evidence, the defendant will attempt to persuade a person to commit perjury, or intimidate a potential witness. If the judicial official determines any of those situations are likely to occur, the judge may impose condition four (secured bond) or five (house arrest) above instead, and must make written findings stating the reasons for his determination.

Judicial officials have some discretion when imposing pre-trial release. Their decisions are based on a number of pertinent factors relevant to the case, such as:

If the defendant violates any order or condition of pre-trial release or fails to appear for his court date, he or she can (and likely will) be arrested immediately and his secured or unsecured bond doubled.  If the defendant is not under a bond, then a minimum bond of $1,000 must be imposed.

Pre-Trial Release When Defendant is Charged With A Felony

The same restrictions, determinations, and conditions aforementioned apply when a defendant is charged with a felony offense and he or she is currently on probation for a prior offense.  However, if the judicial official is without sufficient information to make a determination as to the defendant’s likelihood of danger to the public, the defendant must remain in custody until such determination can be made.  The judicial official must state in writing the additional information needed and the basis for such additional information and a date within 96 hours from the time of arrest for which the defendant must be given a first appearance, unless such information is obtained prior to expiration of the 96 hours.  NCGS § 15A-534(d2).

*This article is meant to provide general statutory guidance on pre-trial release conditions. Refer to your specific district to determine if your district has additional or different requirements relevant to your specific case.