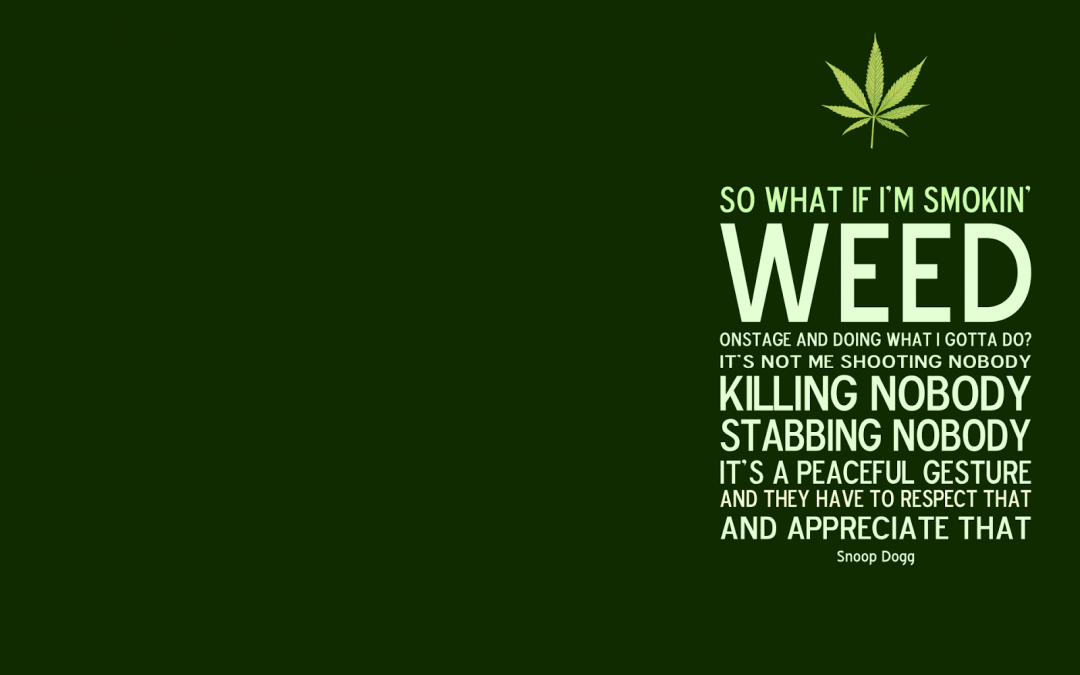 Not that big of a deal

I had just finished posting a blog piece on weed charges generally when it occurred to me that I may have omitted a part that really deserves some emphasis. It’s this: In the scheme of things, a misdemeanor weed charge nowadays is really not that big a deal. You see, the use of marijuana is so widespread, and its legalization or at least decriminalization is such a cause du jour, that in the vast majority of instances I have encountered, a misdemeanor weed charge is really not the scary “drug offense” that it once was. In a way, that’s similar to the way that many states have a kind of “forgiveness” for an isolated traffic charge (like a speeding ticket with a not-too-egregious speed). I

“One bite at the apple” kind of thing

I have even seen cases where the defendant, having entered into the 90-96 program, does something to get flunked out, like maybe he picks up another charge. Even then, with limited exception, the DA’s around here are pretty receptive to allowing a fist-timer to get the benefit of the deal even if he manages to screw up (a little). Why? The idea is this: Judicial and law enforcement resources are taxed to the breaking point already chasing and prosecuting serious offenses (like violent crime, hard drugs and so on). They simply cannot wisely expend these limited resources on misdemeanor weed charges.

So here’s some free advice: wherever you are in the USA, if you get busted for a little pot and wind up holding a misdemeanor weed charge for it, make sure you ask a lawyer if there is a diversion program you can get into. Chances are you’ll be pleasantly surprised.

BTW: We built BernieSez.com to allow folks easy access to lawyers around the country. Just post your case and the lawyers call you with all kinds of advice.