Is resisting an officer a crime? 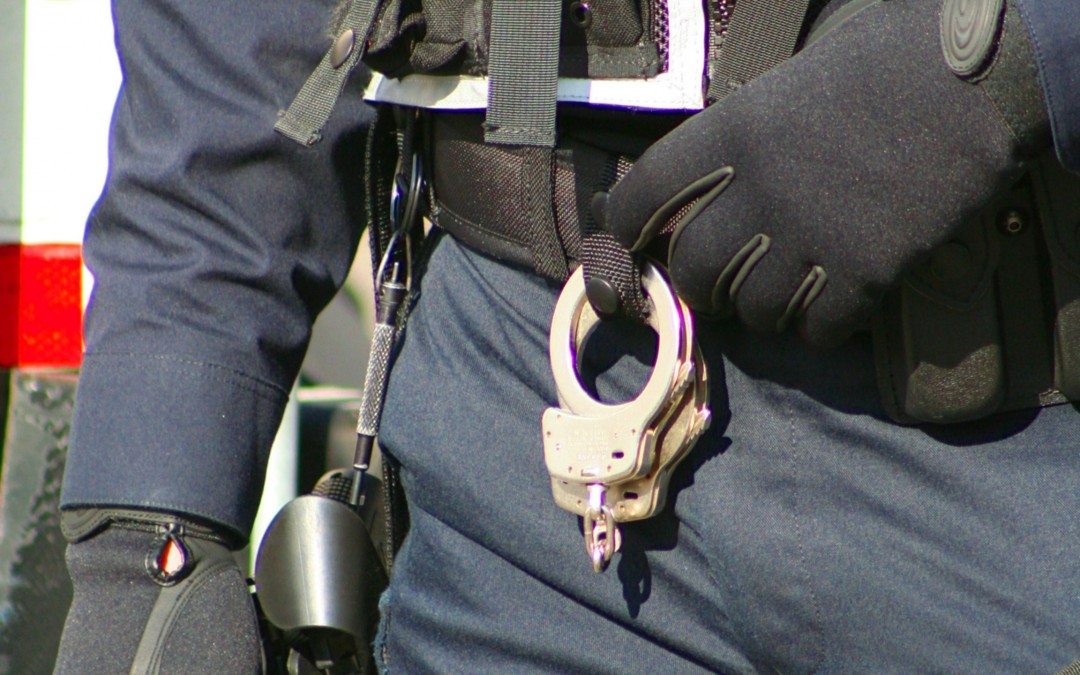 The following article was authored by Cynthia Everson, a Concord NC attorney.  More information about Cynthia can be found on her website http://eversonlawoffice.net/.

Resisting an officer is a crime in North Carolina that is frequently misunderstood, both by law enforcement officers and by ordinary citizens. The relevant statute, N.C.G.S. 14-223, makes it a Class 2 misdemeanor, punishable by up to 60 days incarceration, for any person to “willfully and unlawfully resist, delay, or obstruct a public officer in discharging or attempting to discharge a duty of his office.”

It means any public officer, not just police officers

First, although this crime is often referred to as “resisting arrest,” it is important to note that, in actuality, “resisting an officer” does not require the involvement of any arrest or attempted arrest at all. This crime can be committed by any intentional resistance, delay, or obstruction of an officer’s duties. Generally, the officer is a law enforcement officer, but the statute does not require this. The public officer can be a firefighter, EMS worker, deputy, court official, etc. Also, the relevant duty could be serving a warrant, interviewing a witness, conducting an inspection, rendering physical or medical assistance, directing traffic, or any other duty that could fall within the gambit of that particular public officer’s duties in a specific case. As such, all North Carolina citizens should be mindful of how broad this statute really is as they interact with public officers.

It does not require any physical force either

Additionally, for the citizen, resisting an officer in North Carolina does not require any physical force at all, such as being combative with or running from a law enforcement officer, although both of those actions would certainly qualify. On the flip side, for the law enforcement officer, resisting an officer does not include mere argument or disagreement from a citizen, if that disagreement is merely an assertion of the citizen’s rights or if it does not impact the officer’s discharge of a lawful duty.

In short, tensions between law enforcement officers and ordinary citizens may be at an all-time high right now. As such, there may be an increased tendency for citizens to assert what they believe are their rights, and there may also be an increased tendency for law enforcement officers to believe that citizens are resisting, delaying, or obstructing their discharge of duties. There is no easy solution to this reality. An awareness of the actual wording and application of this law, though, would be a step in the right direction, as would be obtaining experienced representation if you as a North Carolina citizen find yourself facing such a charge.

Do you need legal representation?  Find a lawyer now by uploading your case details.  It’s easy, fast, and free.  Click the button below.