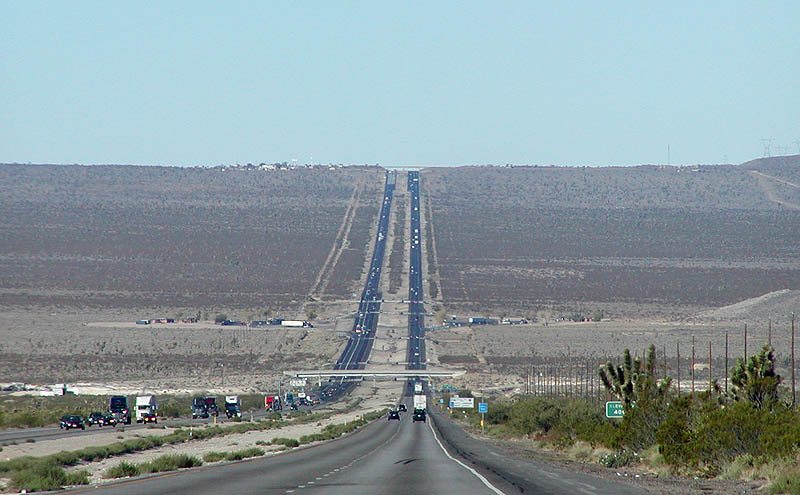 NOTE: *The information contained in this article is relevant to out-of-state drivers driving in North Carolina

“The Driver License Compact is an interstate compact used by states of the United States to exchange information concerning license suspensions and traffic violations of non-residents and forward them to the state where they are licensed (home state). Its theme is One Driver, One License, One Record. The home state would treat the offense as if it had been committed at home, applying home state laws to the out-of-state offense. The action taken would include, but not be limited to, points assessed on a minor offense such as speeding and suspension of license for a major violation such as DWI/DUI. It is not supposed to include non-moving violations like parking tickets, tinted windows, loud exhaust, etc.” (NCIC, http://apps.csg.org/ncic/Compact.aspx?id=56).

As an interstate driver (one driving from one state to another or outside of their state of residence), it is not always inevitable to avoid receiving a driving citation, especially when speed limits may change unexpectedly. If you are cited for a traffic violation, do not make the mistake of thinking your home state will not know about your out-of-state conviction.  Under the North Carolina Driver’s License Compact, N.C.G.S. § 20-4.21 through 20-4.31 (Article 1C), U.S. states who are members of this compact (currently 44 states) are required to report to your home state if you have received a conviction in the member state.  A list of states participating in this Compact can be found at: http://apps.csg.org/ncic/Compact.aspx?id=56.  The following convictions require member states to report to other member states the defendant’s convictions:

In the event a member state does not define an offense precisely in the same words as those offenses above, the reporting requirement will still apply to those offenses that are substantially similar to those mentioned above.  Another caveat to this reporting requirement is that the convictions listed above are not the only convictions for which states may report. States who are members of this compact may also define other driving convictions which must be reported; however, the above list are the minimum convictions that must be reported by statute.  In other words, states may make agreements with other states which driving convictions are to be reported. (Refer to N.C.G.S. § 20-4.24)

What is the effect of such report?

First, keep in mind that this Compact does not apply to receiving a citation, but only takes effect if you are in fact convicted of the offense.  A report of a conviction from a member state to the driver’s home state is a report of the driver’s conduct that resulted in the conviction. This means, if you are a resident of Hawaii and while driving in North Carolina you receive a DWI, North Carolina will be required to notify Hawaii’s Division of Motor Vehicles (DMV) that you were convicted of a DWI. Once the member (home) state receives notice of your conviction, your home state shall treat the conviction as if it occurred in your home state.  Therefore, using our above example of the Hawaii driver driving in North Carolina, Hawaii will treat the North Carolina conviction in the same manner as if the driver received the DWI while driving in Hawaii.  Likewise, convictions that are not required to be reported by member states, but which are in fact reported, will be treated in the same manner as required by the laws of the member (home) state. (Refer to N.C.G.S. § 20-4.24)

As it applies to North Carolina specifically, N.C.G.S. § 20-23 provides the law that applies within the state for convictions that are not required to be reported. The DMV may revoke a NC resident’s license upon receiving notice that the driver has received a conviction in another state.  (N.C.G.S. § 20-23). The DMV must keep a record of all convictions that affects a resident’s drivers license, including Prayers for Judgment Continued (PJCs), which may lead to the drivers license being revoked. (N.C.G.S. § 20-26(a)).

Finally, the North Carolina DMV must also keep records of all convictions occurring in another state for any serious traffic violation involving a commercial motor vehicle that is not otherwise required to be kept under N.C.G.S. § 20-26(a). (Refer to N.C.G.S. § 20-26(a)).

What happens if a driver applies for a drivers license in a member state?

Therefore, the driving laws of several states can affect a
driver in their home state. Driving convictions should not be disregarded or taken lightly.  It is important that a driver is aware of the consequences of a driving citation and conviction regardless of the state in which they drive.  A simple mistake in one state can cause negative consequences in another state and may cause a driver to incur insurance or DMV points, or even a revocation of driving privileges.  Drive safe and drive smart!

Refer to my blog, “Speeding Infractions and The Smart, Cost Efficient Way to Resolve A Citation” to learn how to handle a citation so that you can possibly avoid a conviction.