A guide to Illinois DUI’s 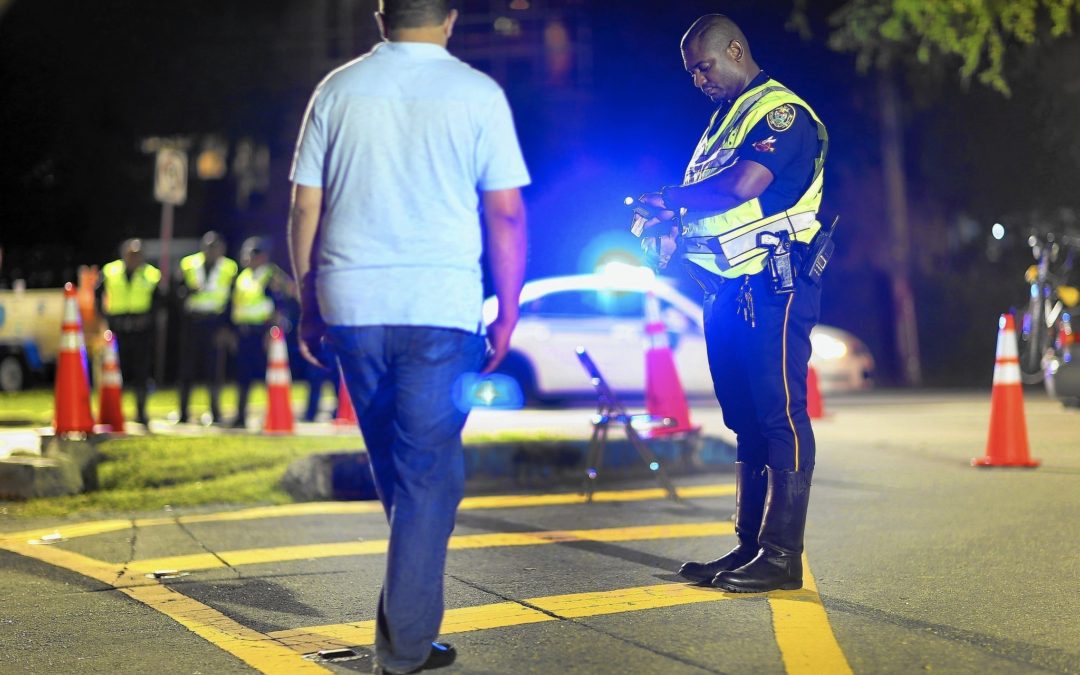 Getting a DUI sucks

Okay. So you went out and had a little fun somewhere in Illinois, and now you’ve got yourself a DUI. The fun is definitely over, because getting a DUI sucks. Right now you’re probably feeling annoyed, confused and angry. You’re mad at yourself. You’re mad that you got pulled over. You’re just mad. And it doesn’t help that when you try to make sense of all of this online, you're drowning in information. Well, stop freaking out! Plenty of people get DUIs in Illinois. It’s not the end of the world. The information below will definitely help you navigate this process.

As far as Illinois is concerned, any BAC level of .08 or higher counts as a DUI. That’s pretty standard across America. Illinois differs in one important way, however. If your BAC is anywhere over .05, and the cop thinks you’re acting funny, he could still be within his rights to cite you with a DUI. Bummer. But still not the end of the world.

What you can expect to happen right away

First things first, it doesn’t matter if you’ve never gotten a DUI before or if this is number three or four, a few things are going to happen right away. You’re going to get your license suspended, for instance. There’s no getting around that. You’re going to be given a little receipt that says you can continue driving for 45 days. That way you’ll have time to fight the arrest and suspension. But once those 45 days are up, your license is suspended by the Secretary of State until the outcome of your trial is decided.

If you do get convicted and the SOS suspends your license, you’re going to have to jump through some hoops to get it back. First of all, you’re going to have to pay a $500 re-instatement fee. Then there’s a $30 new license fee. Then you have to provide “proof of financial stability.” You also have to go through a drug/alcohol evaluation, and get an Ignition Interlock Device (something you blow into to start your car), which can cost another couple hundred bucks once all is said and done.

The above-mentioned consequences are solely what the SOS is going to do. There are also a bunch of criminal penalties you’re going to have to deal with if you get convicted. Even if this is your first offense, these penalties can get pretty bad. But there’s flexibility in a lot of these punishments, so don’t panic just yet. Here’s a list of criminal penalties for first-time DUI offenders in Illinois…

Once you’ve been convicted of more than one DUI, all of those punishments get worse. For instance, if this is your second conviction (or more…) you’re going have to get an Interlock Device installed in your car for the next five years. You're also going to have to replace your license with a “Restricted Driving Permit.” And if you’ve been convicted of four or more DUIs, the DMV will take your license away for five years, and then you'll have to have an Interlocking Device on your car for the rest of your lifetime.

Obviously all this stuff is not fun to think about. And it costs money! According to the state of Illinois, the average cost of a first DUI is $16,580. That’s because your insurance company will triple your rates, and you'll have to pay fees to all sorts of state programs, like remedial education, court-ordered assessments, and treatment programs. It’s not good.

That’s why a lot of people in the state of Illinois choose to hire a DUI attorney. Yes, attorneys also cost money, but their fees are nothing compared to the astronomically high cost of getting convicted of a DUI in Illinois.

A good attorney will know the ins and outs of the system. They will schedule a hearing for you. They will coach you for that hearing. He or she will help you fight the charge if you want to plead not guilty. He will point out flaws in the policing that resulted in your initial charge, and he will know the judges that might be a bit more lenient on charges like yours.

More than that, a good attorney will help you deal with all of the requirements and regulations that come with getting a DUI in Illinois. There are lots of papers to file and fees to pay and hearings to request.

Even if you get convicted, serve your time and pay your fees, for instance, you need to attend an informal hearing and file a bunch of paperwork just to get your license back. At this hearing, you need to demonstrate that public safety won’t be threatened if you get your license back, and you’ll need to present evidence (like your driving record, for instance) to the judge as he or she considers your case. And that’s just for your first offense. Multiple offenders don’t have the option of an informal hearing, and are instead mandated to attend a formal hearing in Chicago, Mt. Vernon, Joliet or Springfield.

Yeah. You read all that right. And yes, it’s enough to make your head spin. Getting a DUI in Illinois is a serious issue. But it’s nothing you need to freak out about right now. As mentioned above, there is some flexibility in the punishments. And getting a good lawyer is very helpful. There’s a possibility a lawyer could get your case thrown out, and he could also help reduce your fines and fees to something more manageable.

Whether or not you hire professional help, you’re already doing the right thing by reading articles like these. If you’re going to successfully contest a DUI, you need to educate yourself. You need to know the information inside and out. You need to get your paperwork filed on time, and you need to be focused and diligent. It’s no fun to get a DUI. It might be even less fun to deal with one after the fact. But you can get through this, and accessing the right resources is a great first step.

Give the BernieSez system a shot at finding you a top notch and inexpensive lawyer for your case.  It's a free service and it's pretty easy to use.  Just take a picture of your DUI citation, upload it along with a few other details, and lawyers will contact you (instead of the other way around).  Click or tap the button below to get started.