I Missed My Court Date…Now What? 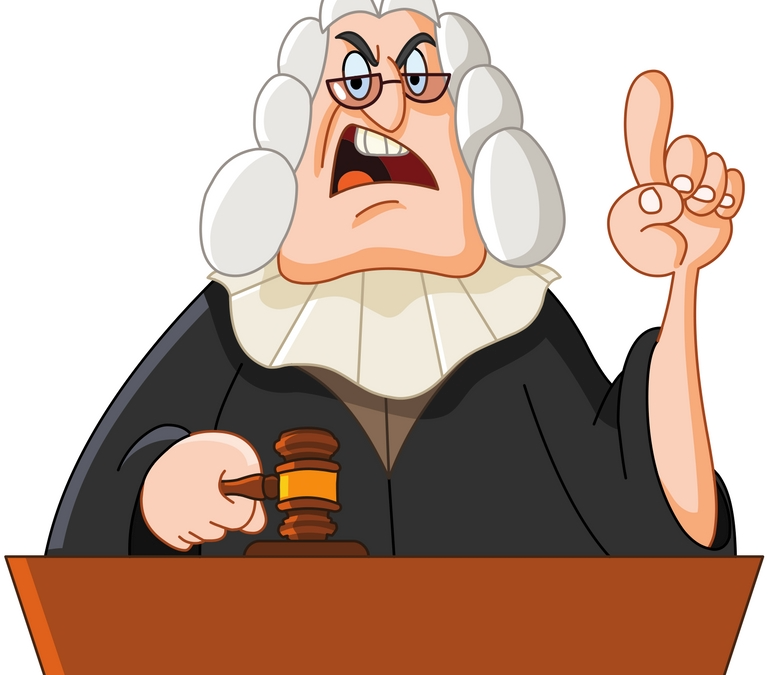 Key Points in this Article

Have you ever had a court date that you forgot about or, for whatever reason, you did not show up on your court date?  If so, your name was called in court and you failed to appear (also known as “called and failed”).  When this occurs it is entered in the court records and if you failed to show up within 20 days after you were called and failed, a failure to appear (FTA) was entered in your case.

How Do I Handle a “Called and Failed”?

Once you have missed your court date, even on a minor traffic infraction, and the court enters in your file that you were called and failed to appear, you will have 20 days thereafter to appear and obtain a new court date or pay the court costs and fines to avoid further negative consequences. If after 20 days you do not obtain a new court date, the Clerk will then enter a Failure to Appear in your case and report this information to the NC Division of Motor Vehicles (DMV). The DMV will then send you a letter to your last known address appearing on your driver’s license informing you that your license will be revoked if the traffic matters are not handled within 60 days from the date the Clerk entered a Failure to Appear on your file. Pursuant to NCGS § 20-24.1, the DMV may revoke your driver’s license indefinitely for failure to appear or pay court costs and/or a fine.  Even if you have never held a driver’s license, pursuant to NCGS § 20-23.1, the DMV may keep you from obtaining a driver’s license.  Be mindful that if you have moved since you received the citation and have not notified DMV of your new address, you will not receive this letter. However, failure to receive the letter will not prevent your license from being suspended, regardless of the reason for not reporting or for missing your court date.

What are the consequences of a Failure to appear?

When you fail to appear on your court date, an Order for Arrest will likely be entered in your case.  This means, you can be (and likely will be) arrested at any time.  This is important, because let’s say you are driving to the grocery store, which could be around the corner from your home.  You didn’t know that your tail light was out.  Moreover, you failed to see the police officer sitting off the road, but he saw you and noticed your tail light was out.  He initiates a traffic stop, which includes him running your license plates.  When he pulls your name up, he sees an order for arrest that was issued.  Unfortunately, he is going to place you in handcuffs and arrest you immediately.  Even an old warrant can show up in a criminal database and you can be caught and arrested.

A failure to appear can ultimately cause your license to be suspended if not handled properly or timely.  Further, you will not be able to reinstate or obtain a driver’s license until you have handled and disposed of all of your traffic matters or the charge for which you failed to appear.  Failing to appear in North Carolina can affect you being able to obtain or renew a driver’s license in another state.  So, just because you are a resident of another state and you have obtained a citation in North Carolina, does not mean your state will not become aware of it. (See post regarding Interstate Driving and Out-of-State Convictions posted April 13, 2015).

Additional consequences of a failure to appear includes fees. The court will impose a $200 Failure to Appear fee (NCGS § 7A-304(a)(6)).  If your case is handled before your license is revoked, you will have to pay a late fee plus a $50 license restoration fee.  Depending on the nature of your case, you may suffer additional license revocations for an extended period of time.  Specifically, during a period of suspension, if you receive another driving conviction, your first additional conviction will cause your license to be suspended for an additional one year.  A second driving conviction during a period of suspension or revocation will cause your license to be revoked for two years and a third conviction results in a permanent revocation.  This applies even when a person has appeared in court, but fails to pay the court costs and/or fine ordered by the court.

Pursuant to NCGS § 15A-543, the penalties for a failure to appear is a Class I felony if the defendant was released in connection with a felony charge against him or was released after a superior court conviction.  However, if the defendant was charged with a misdemeanor and he or she failed to appear, that failure is a Class 2 misdemeanor. NCGS § 15A-543. As you can see, missing court can create a downward spiral of other negative consequences.

Need help from a pro?

How Do I Handle a Failure to Appear?

Of course, you can hire an attorney to assist you with your failure to appear and advise you of the exact nature and consequences.

If the charge for which you failed to appear is old, it is possible that you may be able to get the charge dismissed.  Of course, this will likely require the assistance of an attorney depending on how old and the type of charge.

If you are currently under a bond and you missed your court date and an Order for Arrest and Bond forfeiture was entered, your situation will require more attention and work.  In Wake County, an attorney can assist you in having your bond forfeiture set aside, order for arrest recalled, and failure to appear stricken.  This process requires the District Attorney and the Judge who forfeited the bond to provide written approval.  If the DA and/or Judge denies the request to set the bond forfeiture aside and recall the FTA and OFA, the only other way to resolve this matter is to go to the Clerk’s office and ask to be placed on the Voluntary Leave Calendar. This means that your name will be added to a court calendar in a courtroom that is in session on that same day. Yes, you will have to be prepared to handle your matter that day in court.

The implications of a bond forfeiture is that you lose any money that you put up for your bond.  If you hired a bailbondsman, the bondsman will likely come find you and take you in to turn yourself in to the magistrate for prosecution.

Need some help from a pro?