So You Got a DWI in Minnesota, Eh? 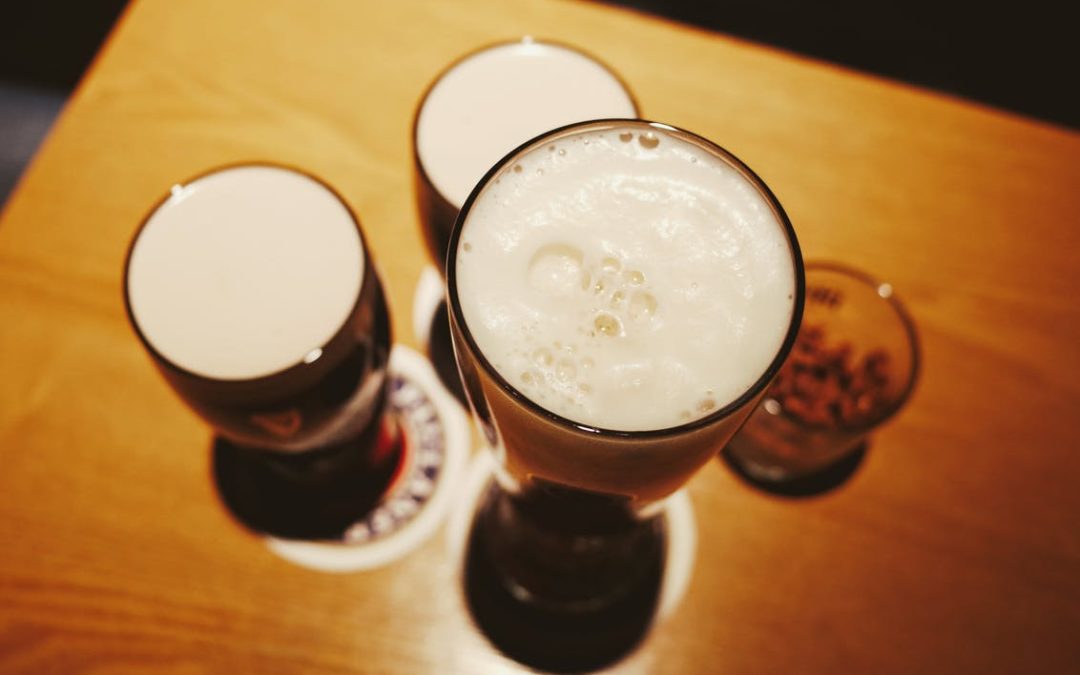 The Persuasive Power of Craft Beer

Occasionally, when you’re sipping on craft beer with a group of pals or a particularly knowledgeable bartender, it’s easy to forget that you’re steadily increasing your blood alcohol content as well. You’d have to be a total jerkoff to feel like bringing that sort of thing up in the moments leading up to your drive home amongst a gathering of almost-too-nice local folks. You’d be better off praising those wonderful hops, those earthy undertones, that little kick of acidity… It’s those little things that make craft brewing geeks the demigods that they are, dontcha know.

As an out-of-towner will quickly learn, Minnesotans are well-versed in the healing properties of an impeccably-crafted pint, and they’ll be happy to give you a sample, too. But the reality of drinking with happy abandon is oftentimes the dilemma of how to get home. If you’re unsure, it’s wise to always err on the side of caution; find a buddy who’s perhaps less inclined to get pulled over, call a taxi, or – worst-case scenario – sleep it off in your parked car, and make sure that key isn’t in the ignition! An arresting officer isn’t going to show you much mercy if there’s any possible evidence that you could have been drunk driving at any point. Hopefully it won’t ever get to that point, but bad things happen to the best of us. To fully understand the ins and outs of DWI’s in the state of Minnesota, read on.

What’s the Worst That Could Happen?

If you’ve been issued your first DWI in Minnesota, you’ll quickly learn that a whole new world of endless paperwork, intimidating insurance filings, and public humiliation awaits you. “But hold on,” you might be thinking, “what does my BAC actually need to be for me to be considered in violation of the law?” Glad you asked. This is probably the least complicated bit of information you’ll learn on the subject. Like in many other states, the official no-go zone in terms of BAC is 0.08% or higher. However, it’s worth noting that you can be charged with a BAC under this limit given the circumstances. On the other end of the spectrum, penalties can sometimes become drastically higher if you’re found with a BAC of 0.16% or higher as you’re then considered a high-risk offender.

Again, let the bottom-line understanding of these scenarios be this: Don’t drink and drive. It will complicate your life in unimaginable ways and lead to many financial insecurities and roadblocks as you attempt to right your life after an incident. For a complete explanation of potential penalties, refer to the breakdown below.

Trouble to the Nth Degree

It’s hard to establish universal definitions for specific DWI categories in Minnesota – mainly because criminal penalties are usually determined by the number of “aggravating factors” involved with the crime in question. These are, in essence, exactly what they sound like: aspects of an incident that make an already embarrassing infraction that much worse. The classification system is divided into four distinct degrees, with 4-2 being considered misdemeanor offenses, and the first degree being a felony.

What are “aggravating factors”? It’s pretty straightforward: You’re in trouble if you can answer “yes” to one or more of the following questions.

Having established those criteria, let’s do some matching.

BWI’s: Yeah, Those Count Too

Considering that Minnesota is the official “Land of 10,000 Lakes” (actually, it’s closer to 12,000), it’s only fair that we mention what might happen if you feel like cracking open a cold one on the water. The penalties associated with boating while intoxicated are pretty much the same as those associated with drinking and driving, featuring first-time penalties like an $1,000 fine, up to 90 days in jail, and suspension of your boating license for 90 days. Keep in mind that similar aggravating factors are taken into account as well – and it’s a hell of a lot easier to have a minor on board if you happen to be drinking. With more severe offenses, you can expect penalties to increase accordingly, including complete forfeiture of your boat for a gross misdemeanor offense, and up to seven years in jail for felony offenses. Consider yourself warned!

Need Help? Get yourself a lawyer.

In the event that you have been charged with a DWI of any sort in the state of Minnesota, never underestimate the value of an experienced attorney. It’s important to find someone who really knows what they’re talking about, as the range of possibilities that may come from a DWI case require precise degrees of analysis and a strong understanding of both the science and types of machinery that are involved with charging the defendant. At BernieSez, you have the power of browsing local attorneys and experimenting with a few consultations before really taking the financial plunge. No matter the severity of your crime or the number of times you’ve gotten busted by law enforcement, know that your right to an attorney exists and you’ll thank yourself later for exercising said right. What are you waiting for? Upload your case, and embark on your path to better justice today.