Everything You’ve Ever Wanted to Know About a Kansas DUI 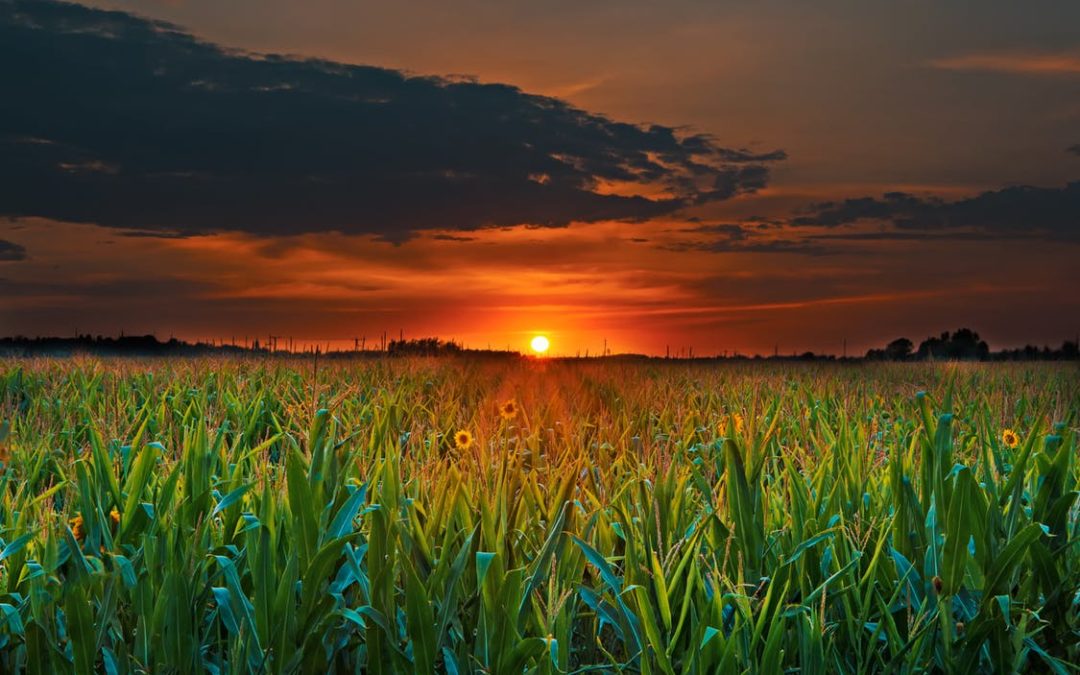 Smack dab in the middle

To an outsider, Kansas might seem a little bland. The corny, old-school movie references, the limitless farmland, the flattest of the flat terrain…what’s there to see? But there’s something that’s just so American about the dedication Kansans have to their farmers, to the quality of their food, to their belief that there’s a little bit of good in everyone. And to top it off, there’s something to be said about a state that is quite literally the centerpiece of our nation – Smith County, Kansas is in fact the geographical center of all 48 contiguous states. If all that doesn’t impress you, you might also consider the fact that Kansas gave us Pizza Hut, plus the first-ever national hamburger chain: White Castle.

Legally speaking, Kansas also stands firm as a strong believer in the good of humanity. Even in the seemingly worst of times behind the wheel – that is, drinking and driving, and getting busted for it – they’re pretty damn understanding. In other words, they don’t necessarily assume that you’re a no-good son of a bitch. What do we mean, specifically? Well, we’re glad you asked. Just keep reading to find out what DUI law suggests in the Sunflower State…for better or for worse.

First things first: What constitutes illegal consumption of alcohol when it comes to operating a motor vehicle? In Kansas – like in most other states – there are clearly defined limits imposed on one’s blood alcohol content (BAC) which say when “one more” is too many. In Kansas, it is definitely illegal to drive if your BAC is at:

Getting convicted of a DUI can be some pretty messy business. It means court fees, missed days of work, public humiliation, and the inevitable forfeiture of your license for some way-too-long period of time. Overall, it’s pretty painful. And you can bet that the law-abiding general public wants to rest easy knowing that you got what was coming to you, and that you won’t ever do it again.

But what about those first-time offenses – the ones that just might be atypical of a particular individual? Does anyone get the chance to say they’re sorry, and get a little bit of a break? The whole idea is a total moral conundrum, and it’s best to look at the official state laws to get a clear answer.

Here’s the lowdown: In Kansas, you really do get a second chance. (Considering that nobody was injured at the scene of the crime.) It’s what’s called the diversion program, and can best be understood as a deal struck between the state and the defendant. Rather than going to trial, you would agree to (1) attend a series of drug and alcohol education classes, (2) agree to any treatment program deemed necessary, (3) pay a fine, and (4) complete a set number of community service hours, if deemed necessary. Generally, the completion of all the agreed-upon components should take no more than around a year, and although your adherence might be a little time-consuming and embarrassing, it’s definitely better than a conviction going on your record.

The only negative bit is that you must admit guilt in order to enroll in the diversion program, and the state is all but forgiving if you violate any of the terms of the aforementioned agreement. Let’s say you get caught drinking in public when the terms stated you were to only partake in the safety of your own home. Or maybe you needed to save some money, and paid a certain fine a little too late. Cue the Law & Order theme – because this trial is back in action. All the charges you had to begin with are reinstated and the trial proceeds as normal (with you automatically assuming guilt.) The eyes of the law do not give a flying fuck as to whether you were almost done with your program or not.

From bad to worse

Yeah, it sucks to get charged with a DUI. But did you know that it sucks even worse to get one within the boundaries of a lookback period? The lookback period (AKA the length of time during which crimes are counted as exponentially worse because of how many you’ve committed during that span) for DUI’s in Kansas is 10 years. That’s just enough time for you to get over that nasty bout with the law you experienced way back when and start having some real fun again. Our advice to you is to be smart. Not saying that you wanna rack up DUI convictions in the first place…but you definitely don’t want to do it repeatedly within a ten-year timeframe. For a better understanding of this point, refer to the following breakdown of penalties applicable to standard adult offenders.

As you can probably fathom, the penalties associated with DUI convictions only get worse from there. As far as the be-all-end-all of normal life functioning, a fifth conviction is usually threshold, as it sometimes results in permanent forfeiture of one’s vehicle and license. More often than not, it is in your best interest to hire a lawyer – however, you should be aware that plea bargaining is prohibited by law in Kansas. That is, it is illegal to negotiate mandatory minimum penalties.

So what if I just don’t blow?

Having read over all the possible consequences associated with a guilty verdict, one has to wonder: How bad would it be to just refuse a chemical test and deny them the proof of your BAC? Honestly, it’s a bit of a gray area. Look at it this way: You’re better off refusing any field sobriety tests to begin with, rather than performing badly on them and then refusing to test. Besides, the state of Kansas operates under an “implied consent” statute, meaning that anyone who legally drive a car in state automatically agrees to have their blood, urine, or breath tested for illicit substances if they are suspected to be under the influence.

Refusing a roadside chemical test is linked to administrative penalties (those imposed by the DMV) – although not necessarily criminal ones. In fact, in 2016 Kansas became one of the few states in the nation to decriminalize such a refusal, stating in State vs. Ryce that refusing a chemical test is within a driver’s rights. You know – no unreasonable searches or seizures. And so: You cannot be convicted of refusal as its own crime. You can, however (and probably will) lose your license for one full year and be required to drive only with an IID upon reinstatement for one to three years thereafter.

Don’t be a dingus…hire a lawyer

Most qualified sources will tell you that if you at any point are facing a DUI charge, you’re going to want to hire a lawyer, stat. So if at any point you find yourself in the throes of the legal system on account of a few mishandled alcoholic beverages, fear not. Learn your lesson, but learn the best ways to navigate legal matters as well. Having a reputable attorney on your side can be very helpful in determining your best possible outcomes and in negotiating the sorts of punishments that may harm your way of life in the worst possible ways. Post your questions to BernieSez today, where thousands of experienced attorneys can view them and offer you consultations – because you don’t have to do it alone.