Everything You Ever Wanted to Know About DUI’s in Georgia 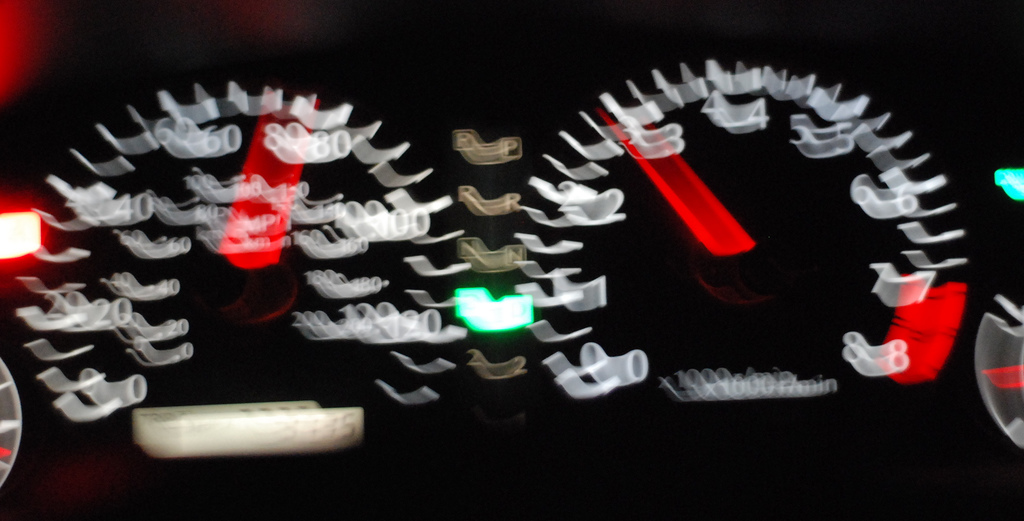 It’s a well-known fact that the state of Georgia is delectable. Though for some it’s nothing more than a fine vacation destination, for others it is the site of generations of tightly-knit and sweet tea-fueled family histories. With its award-winning peaches, its homegrown vidalia onions and its standing as home to the world’s largest drive-in restaurant, it’s pretty hard not to have a good time whilst spending time in this southern expanse. And, depending on your personal vices of choice, it can be equally as hard to avoid a glass of Jack on ice (or two, or three) on a warm summer night — a beverage which just so happens to be the most popular drink in Georgia.

So what might be expected if your sweet self and Jack happen to hit the road together? What happens if you get caught? Have a seat and grab yourself a heaping plate of biscuits and gravy. You’re about to find out.

What Defines a Georgian DUI?

While a number of factors can play into what makes you, as a driver, look culpable on these sunny southern roads, there are discernable levels of intoxication which could indisputably point to your guilt. Depending on your age and employment standing, these levels are stated by law and—lucky for you—are similiar to what many other states have in place, so they’re pretty easy to remember. So take note; you are breaking the law if you have a Blood Alcohol Concentration (BAC) of:

Depending on your specific situation and on your prior driving record, fines and penalties imposed have a range of possibilities. Without effective legal assistance, the outcome of an arrest will almost undoubtedly negatively affect the amount you pay annually in car insurance. And so it goes without saying that you’ll want to be aware of the potential consequences set in place by the state, especially given that Georgia is recognized by many as having some of the toughest DUI laws in the country since bolstering a provision regarding mandatory jail time for all related offenses in 2009. Simply remember that an arrest does not necessarily mean a conviction, find a good lawyer, and, given that you didn’t fuck up too badly, you’ll be in good hands.

What’s Gonna Happen To Me?!?

First things first: Try not to freak out. Keep in mind, however, that if you do happen to receive a DUI conviction, that mark will stay on your record for the rest of your life. If you are stopped and then fail a chemical test, your license will be confiscated and you will be issued a temporary permit, which is good for 180 days. If you refuse to provide a chemical sample, your license will still be revoked, since Georgia operates under an Implied Consent law, which means it is assumed that the officer has the right to ask you for a sample of your breath, urine, etc. In its place you’ll be issued a 30-day permit. Having that leeway month means that you’ll be able to challenge the suspension through a hearing. If you lose your case—or don’t end up challenging the suspension to begin with—said suspension’s length of enforcement is automatically increased to one year. The only way to get out of that is to complete an educational substance use program and pay the state a $200 fine. Subsequent penalties of similar nature, of course, will result in heftier penalties and longer suspension periods.

In order to be found guilty of a DUI charge in the state of Georgia, two things must happen.

Fast forward and imagine you’ve been convicted—let’s talk about the very real consequences you may realistically face. Keep in mind that if you’re under the age of 21, many of these penalties will be somewhat different and in some cases, lighter, you know, so as not to ruin your life. It’s recommended that you refer to the state’s DMV website for further information.

Anyway, if you happen to be an ordinary, grown-ass adult and find yourself in trouble, refer to the following list for a basic penalty breakdown.

Need a lawyer? Find one with BernieSez

Hopefully, you’ve chosen to seek help before getting anywhere near a felony DUI conviction; rest assured that you’ve made a wise choice. Allowing the court system to strap you with any sort of drinking and driving charge without a fair trial can mean years or even decades of heartache. It’s important to weigh your legal options before simply giving yourself over to a public defender or worse yet, to a court without any legal representation at all. Often, when an arrest occurs there are many factors which can be analyzed in your favor in terms of whether or not your rights as a citizen have been upheld. Even if you believe you may be 100% guilty, there are negotiations to be had—and you’ll want to be sure you have the most experienced person you can find on your side to help mitigate the eventual outcome.

No matter what events transpired before you got charged with drinking and driving in the state of Georgia, BernieSez is a great place to get some advice regarding your case or enlist the help of a licensed professional. Upload information pertaining to your charges to the site, and it will be viewable by local men and women of the law. Match with your lawyer today and get started on your path towards the better side of justice.  Click or tap on the button/link below to get started.  It’s easy and a free service.