Easy Ways to Avoid Being Pulled Over 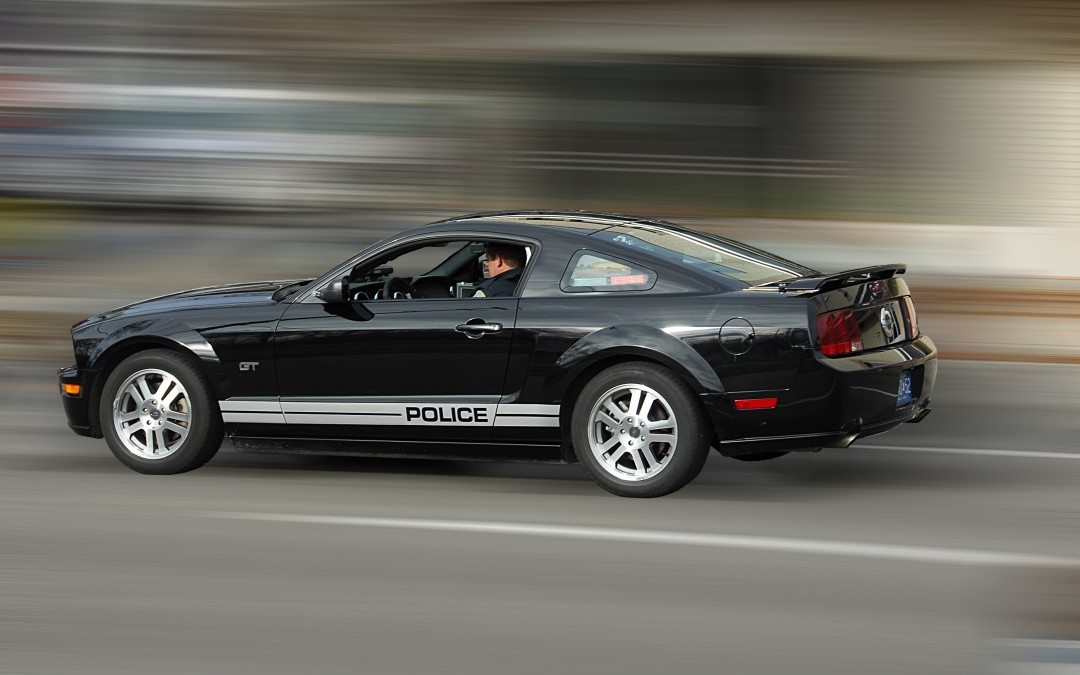 The following article was authored by Scott R Ball, a Southern California attorney with offices in Santa Ana, CA.  More information about Scott and his firm can be found on his website: www.octicketdefense.com

The US Constitution protects a person from being stopped by the police without a legitimate reason. Law enforcement may not pull over a vehicle without reasonable suspicion that some sort of crime has been committed. However, that reasonable suspicion can be for ANY crime, including very minor vehicle code infractions. Further, even if the true reason for the stop is because, for example, the driver is black and driving an expensive car in a nice neighborhood, or the occupants are four young men leaving a bar, as long there is a legitimate reason for the stop, these police actions are legal.

Top Excuses Used by Cops to Pull You Over

There are a number of minor violations police regularly use as an excuse to pull someone over based simply on prejudice. What can you do to avoid these? Don’t commit the following common vehicle code violations.