Everything You Need to Know About DUIs in Washington 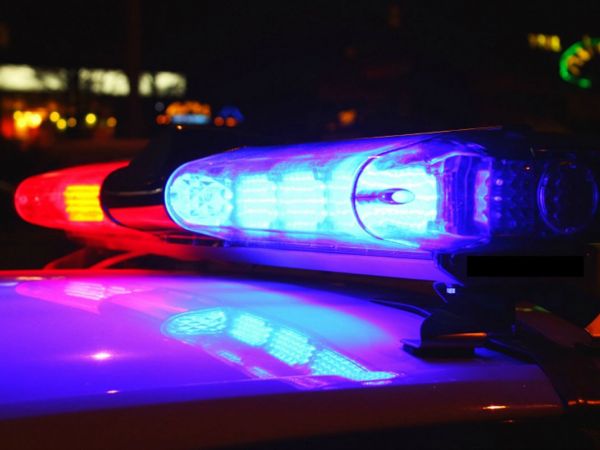 In the state of Washington (as in most U.S. states), driving under the influence is a gross misdemeanor. This means that it carries significant penalties, including time in jail, license suspension, and up to a $5,000 fine. These punishments can have a serious effect on your life. Because of this, and because of the dangers you can cause on the road, drinking responsibly and planning to drive safely are more important than ever. If you do end up facing a DUI conviction, however, you need to know what happens next.

Keep reading for an overview of the key facts you need to know about DUI in Washington.

In Washington, you can be convicted for driving under the influence or for being in “physical control” of the vehicle while intoxicated. This generally applies to drivers who have pulled over and are sitting in a parked car. Being in physical control of the vehicle carries the same penalties as DUI. The state’s logic is that intoxicated drivers in a parked car have the potential to drive while intoxicated. Unfortunately, drivers trying to be responsible by pulling over when they realize they have had too much to drink can be caught by this law. If you realize you cannot drive safely, make sure that you have someone pick you up or get a taxi. Instead of pulling over to the side of the road, pull into a legal parking spot whenever possible. If it is safe to do so, wait outside of the car rather than sitting in the driver’s seat.

What does “implied consent” mean?

Washington has an “implied consent” law, which means that if you are arrested by an officer who has probable cause to believe you are driving under the influence, you are required to take a BAC test. Usually, this will be a breathalyzer test administered at the roadside. If you are unconscious or receiving medical treatment, it could also take the form of a blood test administered within two hours of when you were driving. After you take the initial test, you have the legal right to request additional tests by your chosen medical professional. A police officer cannot force you to take a breathalyzer test. However, if you refuse, your driver’s license will be suspended for 1 year (or more if this is a repeat offense). In addition, you can still be convicted of DUI, which will carry more penalties.

What is the BAC limit for being charged with DUI?

In Washington state, you can be charged with DUI if your blood alcohol concentration (BAC) is at or above 0.08%. However, under certain conditions, you may be charged even if you have a lower BAC. If you are driving a commercial vehicle, you can be charged for a BAC at or over 0.04%, and if you are under 21 years old, you can be charged if your BAC reaches 0.02%. For drivers under 21, it is especially important not to drink and drive. Even one drink can put you at a BAC of 0.02%. You can also be charged for driving under the influence of drugs. For example, having a concentration of at least five nanograms of THC (the active ingredient of marijuana) constitutes a DUI.

Penalties for a first-time DUI in Washington

If you are convicted of a DUI, the law imposes a set of minimum penalties. This means that the court must impose all of them, and they may impose more. Fines, in particular, are liable to go up significantly past the minimum.

Washington state law considers any previous offense within a 7-year period to be a repeat offense. A second or third DUI conviction carries serious repercussions. It is also much harder to defend your case in court if you are a repeat offender; the judge and prosecutor will treat you more harshly if you have been convicted of DUI in the past. The following penalties are for a second offense. Note that they will be even more serious for a third or more offense.

Forming your best defense with a DUI lawyer

Some drivers convicted of DUI don’t believe a lawyer can help them if they’ve already failed a breathalyzer or blood test. However, an experienced attorney can often help to form a detailed defense. Laws for DUI are complicated, and sometimes the arresting police officer makes mistakes in procedure. If, for example, a police officer did not have probable cause for pulling you over or did not read you your Miranda rights, a lawyer may be able to get a sentence overturned. Or if you were convicted for being in physical control of your vehicle without driving, you may be able to form a defense that shows your vehicle was safely off the road. A lawyer who specializes in DUI cases is your best bet for closely analyzing your particular case and building a defense with the best chance of overturning or minimizing your sentence. If you are looking for a Washington lawyer, we recommend using BernieSez’s search tool. You just need to upload the basic details of your case, and DUI attorneys will contact you with bids to represent you. It’s a fast and easy way to find experienced legal representation when you need it the most.