What To Do With a DUI Charge in California 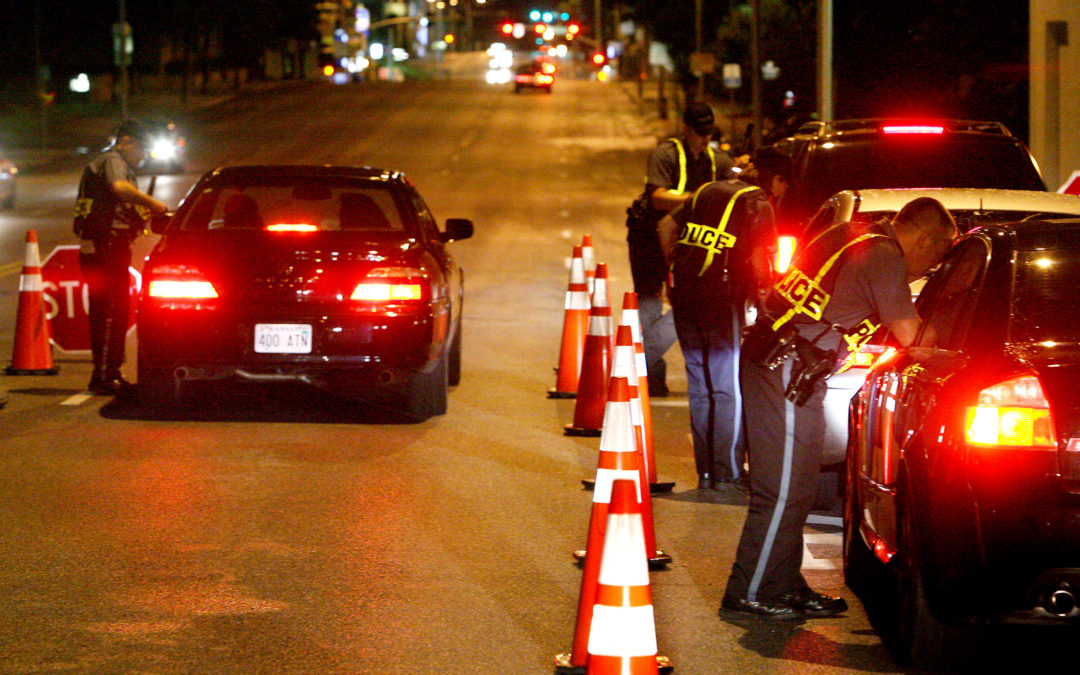 It is the saving grace of awkward social situations, failing parties and sporting events alike. It’s the basis of creativity for bartenders around the world, and the adventurous first refuge for young people learning what it means to be frivolous and free. But spirits can come at a cost, that is to say a cost not simply evident in one’s wallet after one too many indulgent excursions.

I’m talking about what happens when you drink and drive. Your blood alcohol level can be affected by a plethora of factors: how much you weigh, whether you’re a man or a woman, what you’ve had to eat that day, how quickly you’ve been drinking… The list goes on. No matter how confident you’re feeling after a night on the town, it’s safe to say that even the smallest amount of tipsiness can cause serious repercussions if you happen to be pulled over for an unrelated reason. Moreover, where you are in the United States can most definitely come into play when it comes to the severity of the punishment you could face — or even the mere threshold at which your alcohol level becomes a crime.

While most drunk driving charges in California are treated as misdemeanor charges, it is obviously well advised to take anything of that nature with seriousness.

Second bottom line: If you’re going out to drink, know your own limits and know what regulations the law has in place.

California is one of many states that abides by an “Admin Per Se” law, otherwise known as the law which allows a police officer to confiscate your license if they suspect you’ve been drinking and driving—immediately, no questions asked. Depending on who you are and how old you are, the rules surrounding your potential penalties can vary. So pay attention; DUI convictions in the state of California remain on your record for 10 years.

With respect to who you are while driving under the influence, there are three basic tiers to consider. In CA, it is illegal to drive with a blood alcohol level of:

The state’s DUI regulations include all illegal drugs as well, plus any abused prescription or over-the-counter drugs. Granted, those sorts of things can be a bit harder to measure if they don’t contain alcohol, but there is still such thing as a chemical test. Even if you refuse to submit to such a test in hopes that whatever you’re on will subside in its appearance, that refusal alone can lead to increased penalties in addition to the standard CA DUI penalties, as well as a mandatory license suspension that you’ll be strapped with, no matter the outcome of your case. (However, the moment during your encounter with law enforcement at which you’re asked to submit to a test does matter; learn more about those specifics here.)

As with any other sort of traffic offense which may be committed habitually, DUI penalties in California get increasingly severe the more often they are committed by an individual. The following is a breakdown of what happens every time you’re caught drinking and driving within a 10-year period:

Don’t let the term “informal probation” fool you into thinking that the state isn’t taking your case seriously. Just because you aren’t assigned a probation officer doesn’t mean there won’t be consequences if you overstep certain boundaries. As someone on informal probation, you would be reporting directly to the court handling your case. In order to demonstrate your good behavior, officials will expect you to do three main things while on probation:

Violation of any of these three expectations would almost certainly mean jail time. Don’t be that guy. They don’t want to deal with you, either.

As one might expect, there is some additional legal jargon dictating additional “conditions of probation”. These guys are always attached to a sentence involving probation, and they essentially rule that you are never to drive with any amount of alcohol in your blood; that you are never to refuse a chemical test based on the sampling of your blood, breath, or urine; and that you may not commit any other crimes of any other nature. Pretty obvious stuff.

When you’re looking at legality and certain penalties at stake, it’s always beneficial to figure out the key differences between misdemeanor and felony charges. Usually, this “upgrade” of your charge will affect the amount of money you’re fined, the jail time you could face, and even certain labels the state may ascribe to you.

A felony DUI occurs when the perpetrator has acquired four or more DUI charges within a 10-year period. Typically, the penalties associated with this sort of charge include:

Why would I seek legal help? …I’m guilty.

Defending yourself in a court of law when it comes to a DUI charge can be pretty intimidating because, more often than not, you did something wrong. Sometimes, the prosecution’s sheer amount of ticks against you can make any defense seem hopeless. But a number of possible defenses do exist and are usually worth looking into, and an experience CA lawyer is the perfect person to help you figure everything out.

The primary source of identifying a DUI-related violation is a breath test, but even breath tests can be faulty. The instrument in question can simply malfunction—or, it can pick up unrelated physiological factors that can cause it to display a higher than accurate number. We’re talking acid reflux, dental work and mouthwash, or even something as basic as you using chewing tobacco prior to the incident. People with diabetes excrete ketones through their breath sometimes as a result of their interior chemical processes, and those ketones convert into isopropyl alcohol, which of course can be mistaken for the alcohol we drink in a breath test.

Arrest logistics—namely, why the cops pulled you over and how they subsequently tested your body for alcohol presence—can also come into play.

Example 1: Did they have probable cause before they pulled you over? This is a legal standard that must exist before any other accusations are made, and technically any evidence beyond that point is null if the didn’t have probable cause.

Example 2: Could the remarks the officer made and later used as evidence about your physical or mental state have been attributed to any other causes, besides substance use, like fatigue or simply being a distracted driver?

The list can go on. And in fact, the list literally does go on, because it exists in writing within one section of the California Code of Regulations that dictates 17 specific procedures that officers must follow when effectively approaching somebody who may be intoxicated. It’s mathematic. It’s precise. And if you can prove they fucked something up, then there’s a good chance you’ll be able to reduce the consequences they dole you.

If you think and/or know that you are facing DUI charges, you ought to consider the financial benefits from hiring a lawyer. You might decide that plea bargaining is your best bet if more serious fines are on the line; the process isn’t as popular as it once was, since it may affect you negatively in more ways than one. Although you might be saving some money by going this route, your insurance company may continue to view you negatively and the fact that you pled guilty to something could be referenced later on as a poor reflection on your character and driving record.

Whether you’re attempting to argue a bullshit DUI-related charge that you actually are compelled to fight in a court of la—or if you know you were in the wrong and want to land yourself in the best-case scenario—you’re better off with a lawyer, and you can find a good one on BernieSez. Upload information pertaining to your charges to the site, and it will be viewable by local men and women of the law. Match with your lawyer today and get started on your path towards the better side of justice.  Click or tap the button below to get started. It's easy and free.