The consequences of speeding in Arizona 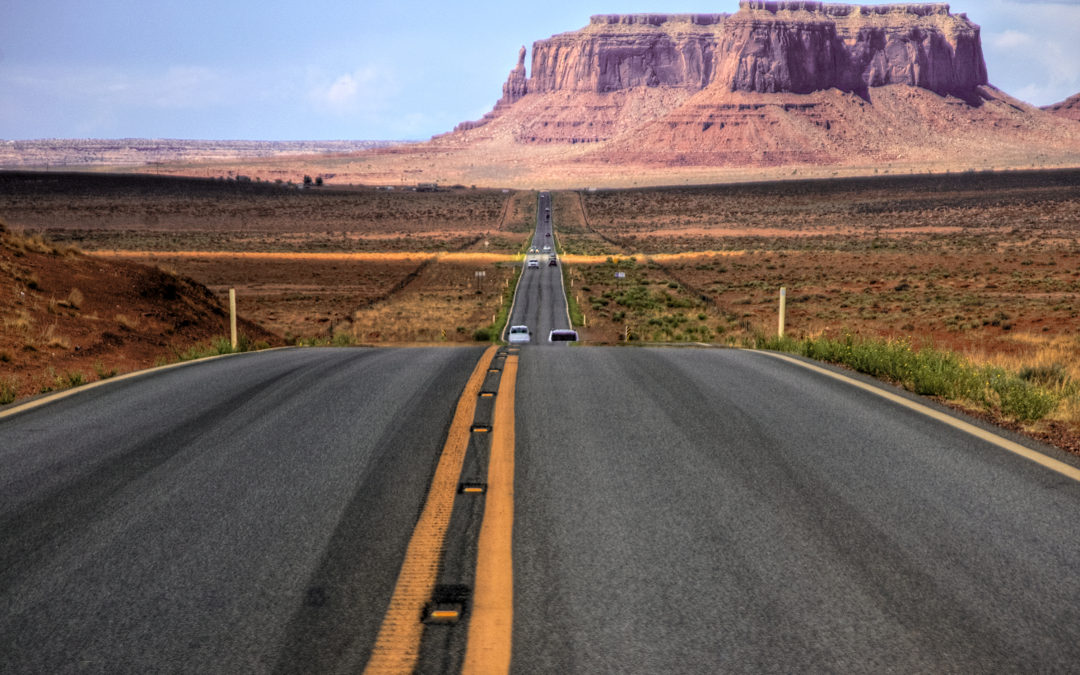 In the state of Arizona, the laws surrounding speeding are not to be taken lightly. The ramifications assigned to certain rule-breaking scenarios divides those crimes considered misdemeanors and those tied to actual criminal charges. By keeping track of moving violations within an 8-point scale, the Department of Motor Vehicles keeps tabs on drivers and makes recommendations for improvement. The system in place isn’t terribly complicated, but should be understood in its entirety by those on AZ roads; with a little bad luck and a lack of know-how, accumulating moving infractions can be time-consuming and costly both in terms of fines and hikes in insurance premiums.

Unless you plan on driving recklessly at all times throughout your entire life, there is no reason for you to worry about the points associated with speeding in the state of Arizona. There is no convoluted point system segmenting the degrees to which you’re caught speeding; of course, more complicated modes of discipline do come into play if you are found guilty of more extreme moving violations like driving under the influence or harming other people or property.

Bottom line: A speeding charge will add 3 points to your license. Anytime you receive such a speeding charge and don’t feel like arguing it in court, you have the option to enroll in the state’s Defensive Driving Program that, upon completion, will dismiss the points earned (only from that particular offense) and clear your record of that violation.

Again, the maximum number of points you can have added to your license without serious repercussions is 7; once you hit 8 points you could be facing license suspension—or at least serious examination of your past charges. The threshold for almost-certain suspension is right around 13 points. This is also known as your time to find a lawyer.

You DO need to worry about receiving a criminal speeding charge. This can happen in one of three ways.

The real issue here isn’t a major point addition; if you were simply speeding and caught red-handed, you’re still only going to accrue 3 points on your record. You could also face jail time (up to 30 days, plus up to one year on probation) and hefty fines (up to $500, plus an 83% surcharge), but the ultimate issue here is going to be the conviction itself. Once convicted, you are not permitted by law to ever get that fucking thing off your record! That conviction will be public, and can have all sorts of negative effects on your employment opportunities and financial stability later in life.

So you’ve been issued a speeding ticket in Arizona. Scenario: You were approaching 100 and seeing whether you or a different flashy car could pick up speed quicker — commonly understood to be racing. Based on this technicality, you find you’ve been ordered to appear in court. If you hadn’t been undeniably racing, you might have gotten off with just a ticket that you probably could have afforded to pay and reap its consequences. But instead you have the opportunity to debate what was going on there, and generally clear your name of any embarrassing admissions. So you make plans to show up on the date listed on your ticket, or you contact the court itself to arrange a date — whichever the organizing entity prefers.

In this sort of instance, it is highly recommended that you hire a lawyer trained in handling traffic court cases. (BernieSez is a great place to find one.) In a perfect world, the two of you would convince the judge to dismiss all charges — but don’t hesitate to settle for less if it’s looking like the world ain’t so perfect this time. Aim to present evidence that proves you cannot be held responsible for the wrongdoing in question. If police equipment was used in gauging your speed at the time of your citation — could there be any doubt about those modes of measurement? For example, a number of environmental factors have been known to come into play with the use of AZ law enforcement’s LiDAR guns, which measure speed by bouncing light off their subjects. Their design makes them pretty accurate for the most part, but they still rely heavily on their user’s level of comfort with them.

In Arizona, a person accused of criminal speeding can be granted the chance to attend driving school to clear their charges, which is pretty huge considering how fun it must be to drive fast out on a desert highway. Until recently, the average person was only allowed to attend driving school once every two years, but this has since been changed in a series of 2015 changes made by AZ legislators. Keep in mind, though, that if your case is in criminal status it is going to take a lot to get the judge to allow you the schooling option; it is not the automatic result of strong evidence and well-put arguments.

In the event that you don’t do too well (it’s always good to be prepared), there are a few different things that could happen.

Stuck with a speeding ticket in Arizona and not sure what to do next? You aren’t alone. If you’re considering legal representation, you can upload your case onto BernieSez for free. Our attorneys will contact you with quotes, and you can choose one who fits your budget. Hiring a lawyer is often less expensive than paying ticket fines and dealing with long-term increases in your car insurance rate.