Charged with a No Operator’s License (NOL) ticket? In NC, it’s just a minor infraction. 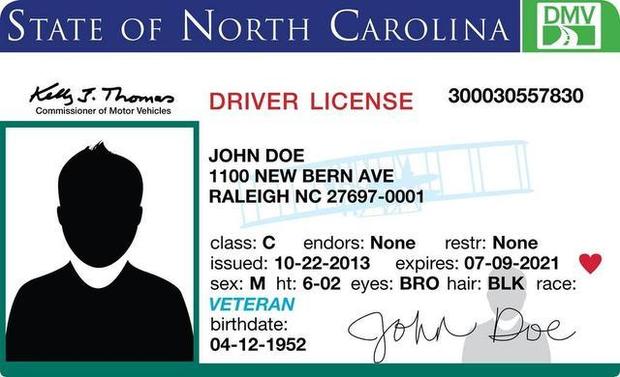 The following article was authored by Walter Rand, a Raleigh NC attorney.  More information about Walter and his firm can be found on his website: http://walterrandlaw.com/

If you are charged with a no operator’s license ticket (NOL) under North Carolina General Statute number 20-7(a), you should be wary of getting a criminal conviction when the charge is only an infraction (like driving with one headlight out).  The law changed in December of 2013 to reduce the charge from a class 2 misdemeanor (which carries a possible sentence of 60 days in jail and counts as a criminal conviction on your record) to an infraction (which carries no possible sentence of jail time and is NOT a criminal conviction on your record).  Unfortunately, many judges, prosecutors, clerks, and even some defense lawyers think that NOL is still a misdemeanor.  Many of them think that the law changed an NOL from a class 2 misdemeanor (possibility of 60 days in jail) down to a class 3 misdemeanor (possibility of 20 days in jail) instead of all the way down to an infraction (no possibility of jail).  You can and should protect yourself from getting an erroneous criminal conviction.

Driving without a valid drivers license is an infraction, not a misdemeanor

If for whatever reason you cannot get a driver’s license and you choose to plead responsible for the NOL ticket, you should tell the prosecutor that you are pleading responsible to the NOL infraction; you are not pleading guilty to an NOL misdemeanor.  You should then tell the judge the same thing.  If the prosecutor or the judge seems confused or angry about this, ask him or her to look at NCGS section 20-35 (a2)(1).  That reads:  “A person who does any of the following is responsible for an infraction:…Fails to carry a valid license while driving a motor vehicle, in violation of G.S. 20-7(a).”   To be on the safe side, print out this blog post to show the prosecutor or the judge, but be as diplomatic (humble & polite) as possible when handing it to him or her.  You don’t want to make it appear that the prosecutor or judge misconceives the law.
Part of the reason some judges, prosecutors, clerks, and defense lawyers have the misconception about whether NOL is still a misdemeanor or is now an infraction is that there is still a version of NOL which is a class 3 misdemeanor, although I have never seen anyone actually charged with it.  That version is when you are accused of the standard NOL plus accused of never in the past having had a driver’s license.  The piece of paper (citation) the policeman gives you which tells you what you are charged with and where/when to go to court must have on it the accusation that you have never had a valid driver’s license.  (Never having had a valid driver’s license is a crucial element of the misdemeanor crime of NOL).  If the paper doesn’t say that, then you are not accused of the misdemeanor NOL.  You are accused of the infraction NOL.
If you received a NOL ticket and would like to find a lawyer to take care of this for you, upload your case details (a picture of your ticket) now!